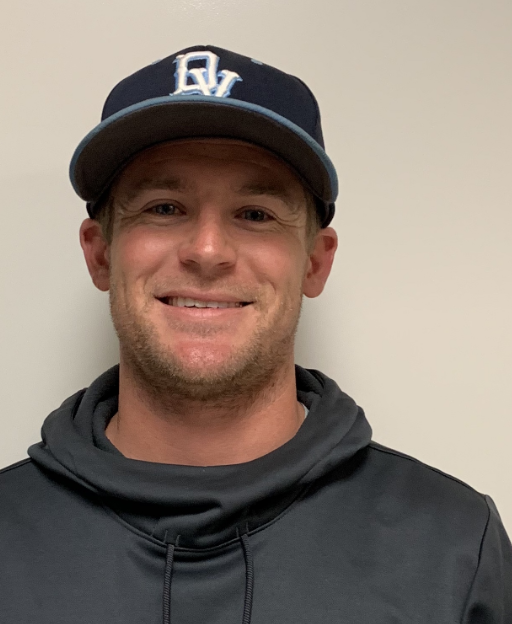 Mr. Kasey Addiego: “It’s my first season as [the women’s varsity soccer] coach, we essentially have the same group of players with the varsity squad and we have a good work ethic and the style of play that we want. This year, we’ve already had one preseason game, and we were able to get our first victory under our belt. So we just want to continue to build and grow off that, we know we’re in a tough league and we know we’re kind of at the bottom of that league; but it’s to go out and just compete. Every minute of every game, no matter whether we’re playing against a team that we could beat or a team that thinks that they would easily walk over us. It’s just going out and kind of competing for every minute of every game, whether you’re on the field for 80 minutes out of 80 minutes, or if you get 10 minutes of playing time, but it’s kind of just a whole take advantage of your time mentality and push forward and kind of battle while you’re out there.”