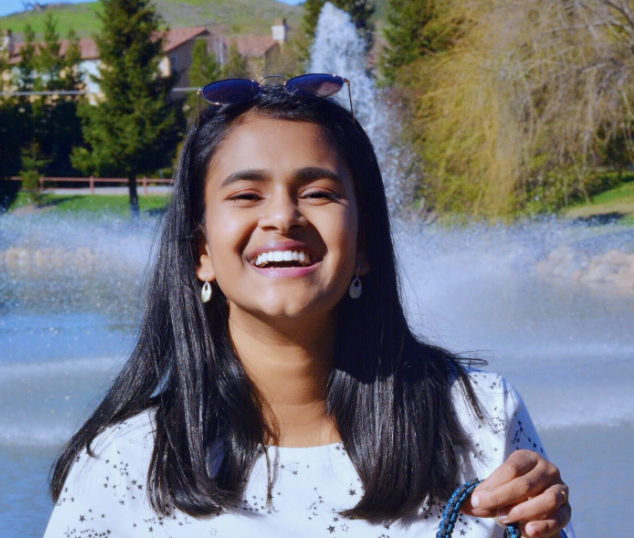 Rishika Vinnakota: “We created Hydrope just for a competition. It was through an organization, which brought together a bunch of kids who were in the district. It was a competition, so basically we were trying to create a company to learn about the aspects behind a business. But when we saw the response we got, we thought we could actually grow it from what we were from the competition state, and developed our customer list. We got really professional and we got our canvas letters, our business cards, our website, and our sales pipelines. From the beginning, we knew we wanted to do something to help the environment, and we thought the best way was to build upon a problem that already exists. So we thought an add-on to a reusable water bottle would be a really good fit. We go directly to our customers and we are 100% customizable, that’s something you don’t get nowadays. Companies are really into co-branding and marketing their own company and their own services, so we play that into our advantage. And we let companies customize the product to whatever they want. So it’s great for us and it’s great for them. We partnered up with a lot of companies like corporate companies for B2B, which is Business 2 Business. So we pitched and sold to companies like AT&T, Bank of the West, Capital One, Robert Half, and we’re currently working on a pretty big deal with the San Francisco Giants. I think the thing about running a business is that you’re never really prepared for it; you can use the skills you already have. So lucky for me I had some great teammates who had experience in writing good letters and pitching and speaking. And I also had my own strengths in pitching to crowds, talking to crowds, and we were all really creative and we pushed each other and used each other’s strengths to push the entire company forward. I always thought these people would be intimidating, or mean or cutthroat, but we’re all very down to earth people, and they love helping out kids and it’s amazing to see the impact that we have on them because they’re amazed by how much we’re able to achieve at such a young age, and we are too because we never expected people to respond like this. I know the business world has a reputation of being cutthroat and really really mean, but when you’re young and you’re new to the field and you’re pitching to these huge companies, they take you under their wing and they show you the ropes and they’re really nice, and it’s really nice to get a chance to talk to industry professionals when you’re on the same level as them in a sense. It gives you a new perspective on the entire industry and what exactly my future holds because I finally decided that through this company and making it, that I wanted to go into business and marketing.”