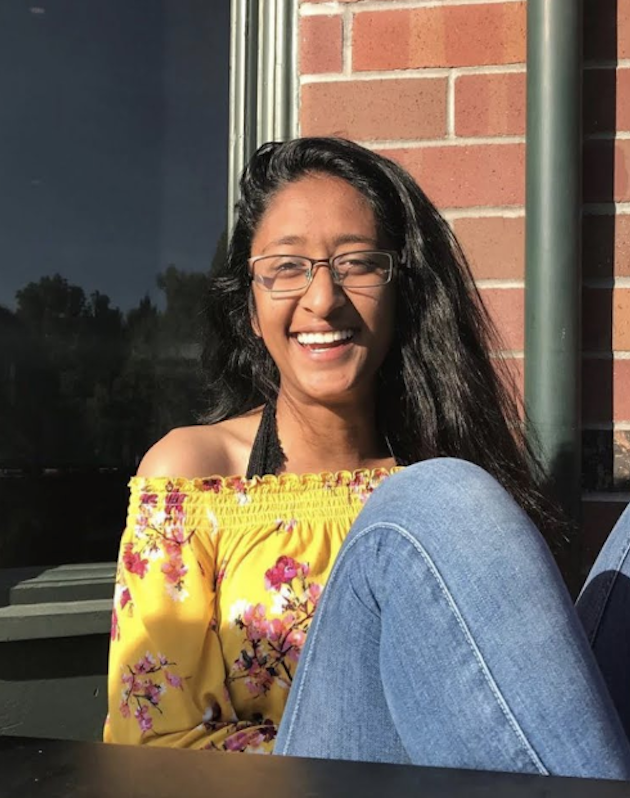 “The output that you can create through computer science will always be fascinating to me.”

Nehal Garg: “I’ve been coding for three years, and my favorite thing about it would have to be the structure, it’s similar to math, because they both have millions of ways to get to the answer, but at the end of the day, you’ve either done it correctly or incorrectly. There’s also the experience of working with a group of people, creating a product that you can deliver to people, to make their lives more efficient. But, it’s not this perfect environment either, because although the dynamic is changing, and women are becoming more prevalent, it still isn’t changing fast enough. There are so many women that still face injustice, like discrimination, unequal pay, and sexual harassment. But, I think the way to solve that is to put more women in leadership positions and hire women of all ethnicities. It would also transform the industry if we started at more of a grassroots level, and starting creating more all-girl hackathons. Because although it does mean that guys won’t be included, sometimes it’s necessary to create this safe space for young women, so they develop a group mentality and don’t feel like they have to compete amongst themselves for space at the table.