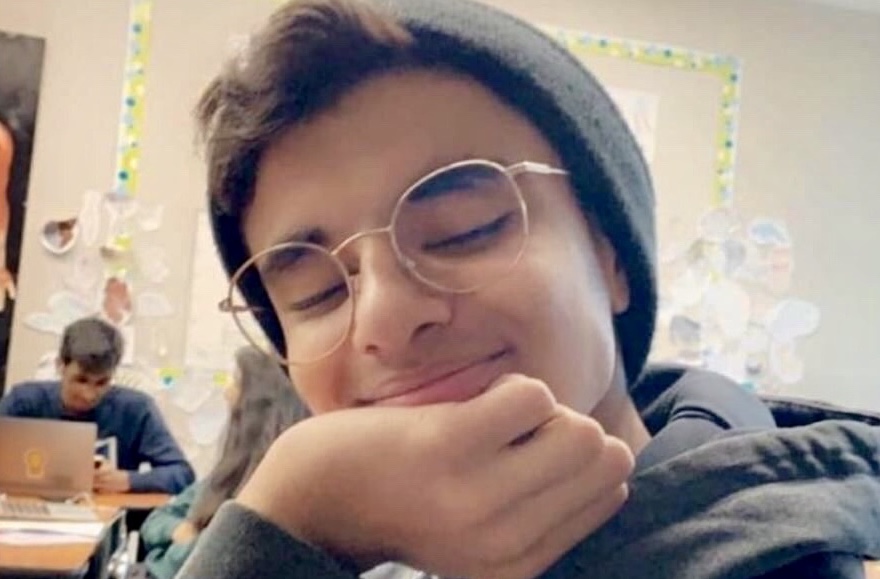 “Every life is worth living no matter what.”

“I started becoming a mental health advocate at the end of seventh grade when I realized that I had depression. It matters to me because as a person who has suffered from depression and anxiety, and knowing what it’s like to go through those things, I know what other people are feeling and I don’t want them to feel that way. In addition, I have experienced a suicide of a friend whom I was very close to and that broke me. I don’t want anyone else to feel that way. It is important because a third [of all] people have a mental health disorder, and that can change the way you think and act depending on what the disorder is. Also, people feeling like they are absolutely not worth living anymore is nonsense because every life is worth living no matter what. Some things I have done are hosting rallies in some Fremont high schools and helping organize Breaking Down The Walls each year so that we can focus on the fact that everyone’s life is different and that people have things going on that one doesn’t know about. A positive influencer in my life would have to be my best friend because she had brought me from my worst moments back to my best. She is my rock and I would do anything for her. I would tell my younger self to get help sooner because the years of suffering I went through, was too much for one person to handle.”