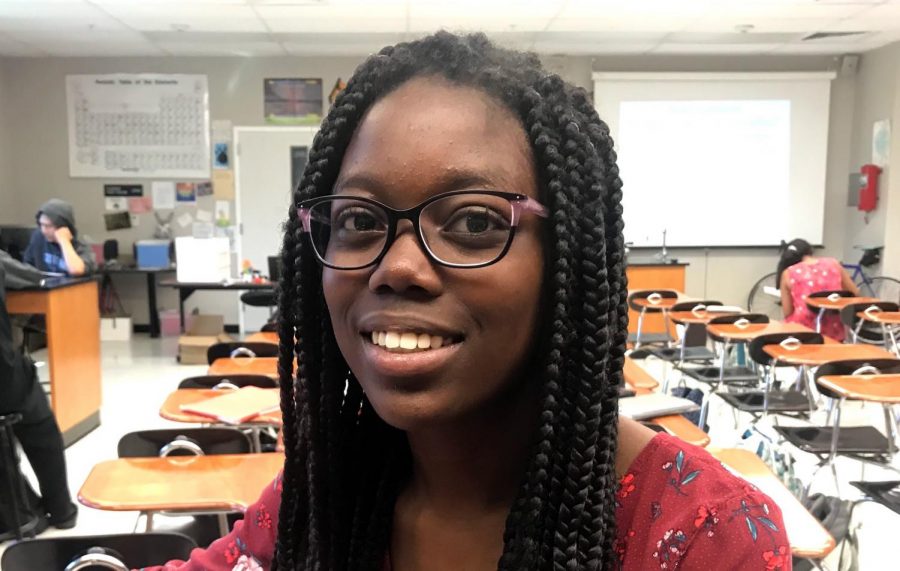 “Playing a unique instrument has made me … a more confident person.”

“Ever since the sixth grade I had been playing the flute, I don’t really remember if I enjoyed it; all I really remember is the excessive number of people that were playing the flute that year. I really loved band, but I felt so mediocre in a huge group of flute players, I just really wanted to stand out. I wanted to switch instruments to get a higher chance of getting into the more advanced band levels. So, I picked up the oboe. Immediately, I noticed that it had a different sound compared to the other instruments, and I found myself beginning to love that sound, it stood out so much more than all of the other instruments. It was hard at the beginning, though. I found myself becoming self-conscious in class, being only one of three oboe players at a time and most people don’t know what an oboe is. But, it made me try that much harder to become a successful player. It’s pushed my confidence to an all-time high. I now realize the fun in being passionate about something so different, and I don’t regret choosing this path.”