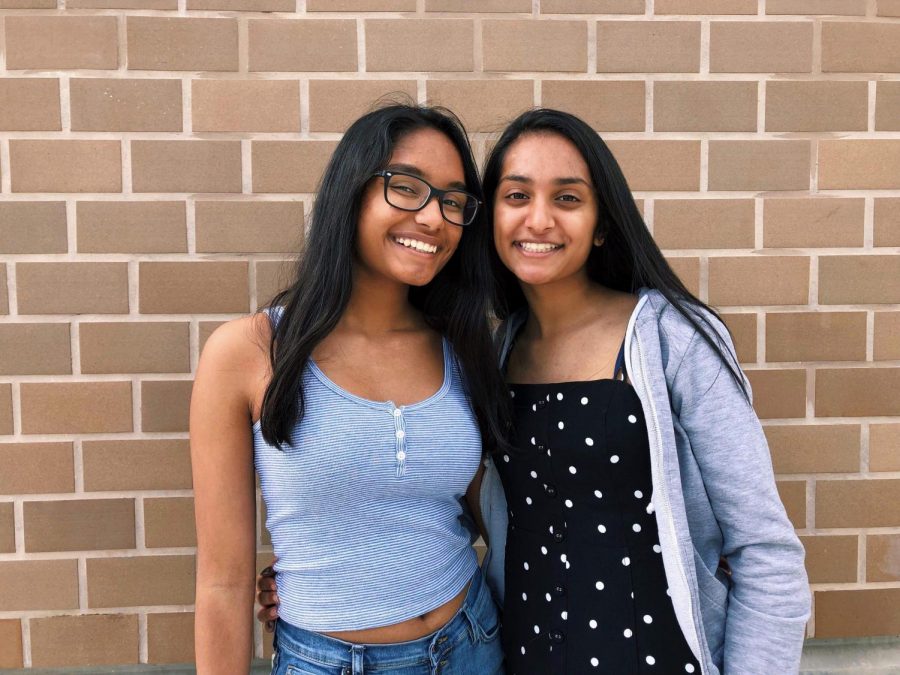 “It’s normal for us to have technology, but for some people, that’s not the reality.”

Nigam: “We started Connect and Compute originally to raise money to buy technology for underprivileged schools. A lot of our schools are used to having technology like MacBooks, but other schools in Oakland and traditionally underprivileged areas don’t have the same things we have.”

Pamidimukkala: “People online who sell stickers offered to give us their stickers at a discounted price, which allows us to make profit when we resell them. We’re also planning on releasing our own designs. So far we’ve made about $600, and we’ve also donated computers from VSCO. We’re talking to two schools in Oakland right now and are hoping to partner with them in the next few weeks.”

Pamidimukkala: “We’re also seeing if we can sell at the San Ramon Farmer’s Market over the summer… I always thought it was unfair that families that have more money are able to provide their kids with a better education, and it puts them in this never ending cycle where if your family doesn’t have money, you also don’t get a quality education. In this area, a lot of our parents work in the tech industry, and it’s normal for us to have technology, but for some people, that’s not the reality. There’s a lot from we learn from using technology, and it’s going to benefit us a lot in the future, so other people should have the opportunity to utilize it as well.”