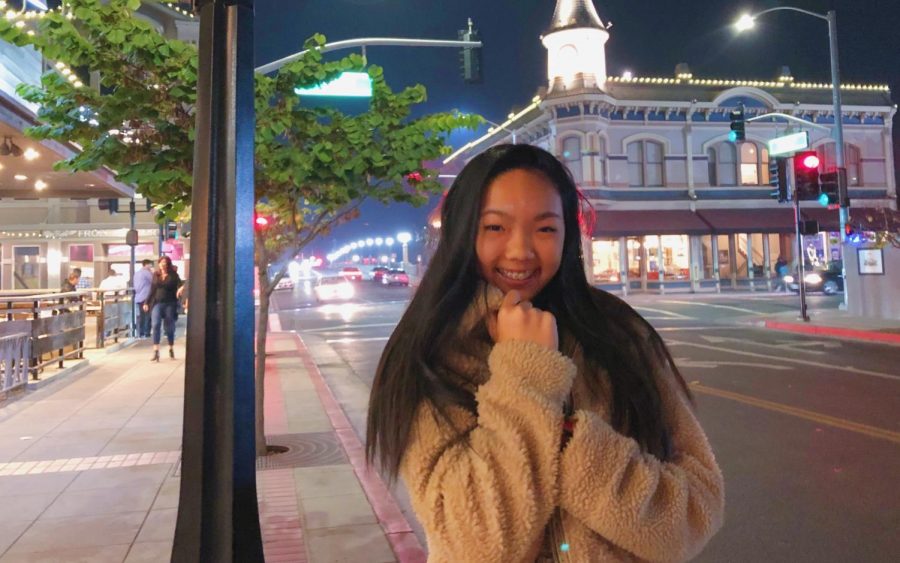 “I became interested in robotics around two years ago. I started to help my brother’s robotics team. I advised them with more of the presentation side of robotics first, since I didn’t know how to code at the time. But after I started to become more comfortable with coding and robotics in general, I became their mentor. Mentoring the team taught me how to be more cooperative and I think it’s even given me leadership skills. Then, following that I joined my own robotics team. With my brother’s team, we got third at regionals, first at state and we advanced to the World Competition. I think the experience of going to World really changed me as a person. At the competition, there were people from a lot of different ethnic backgrounds [such as] people from Australia to Africa. It was actually really eye opening, because you got to meet a lot of different people and see how robotics has influenced people around the world and how it fuels their interest towards learning.”