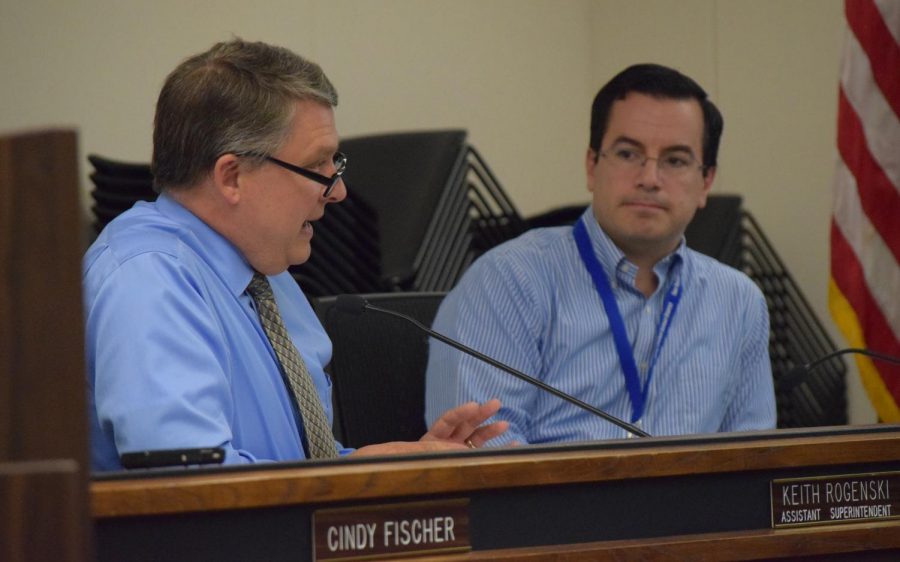 In contrast to SRVEA, SRVUSD aims to maintain a relatively higher unrestricted reserve percentage proposal because, according to Graswich, that would better secure “fiscal solvency.” More specifically, the District justifies the value based on projections of declining future enrollment and examples of previously beneficial conservative reserves.

In regard to student enrollment, since before 2000, SRVUSD has observed consistent annual growth. Davis Demographics, which creates SRVUSD’s enrollment projections based on “metrics including birth rate, mobility factors and new housing construction,” has also correctly predicted increasing future enrollment on an annual basis since June 2015.

In June 2018, however, the company predicted that the District would see a decline in enrollment by 250 students in the 2018-19 school year. Indeed, according to Graswich, SRVUSD’s enrollment dropped by “almost 400” this year, providing support for Davis Demographics’ projection of continuing enrollment decline in subsequent years.

To further defend their stance on their reserves, SRVUSD has also cited the benefits of strong economic reserves in times of economic crisis.

“SRVUSD did not have to make draconian cuts and layoffs during the 2008-2012 Great Recession like most school districts, because SRVUSD had a strong reserve in place when the recession began in 2008,” Graswich pointed out.

According to SRVEA’s March 11 presentation of the Tentative Agreement to its general membership, district management originally offered a 1.82 percent salary raise and 0.18 percent allocation for the Retiree Healthcare Trust with no contract changes to hours of employment (Article XI) and student-to-staff ratios (XIV).

Contrary to SRVUSD’s desire to allocate more revenues for its reserves, if ratified, SRVEA’s central motions will all increase expenditures and detract from reserves. 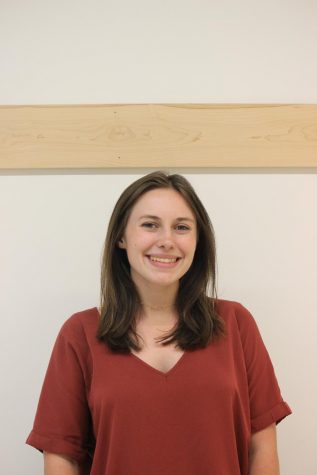 Skyler joined the Wildcat Tribune for the opportunity to voice her opinion on issues and topics important to her. Journalism provides the chance to learn new things about the world and the community around...

If you want a picture to show with your comment, go get a gravatar.