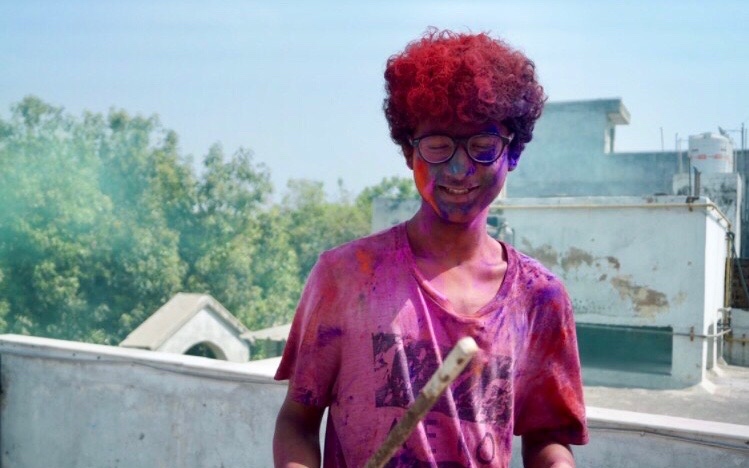 “Stand-up has helped me boost my confidence.”

“I was 16 when I started stand-up comedy. I used to live in India and that was the time I started getting really interested in stand-up. I used to crack jokes, but only around friends or family. Eventually, I started doing shows that paid me and that was really cool. The first time I went up it was scary, because you have to cater to a lot of people. If people don’t laugh, it feels really awful. I’ve heard horror stories of stand-up comedians getting kicked off of stage, so I was super worried about that happening to me. But once you get the approval from the audience, and people start laughing, it’s so cool. Stand-up has really helped me boost my confidence as well. Plus, my parents didn’t want me to do stand-up, so I had to prove it to them as well that this is something I can succeed in. I’ve actually decided that when I’m older and retired, I’m going to go back to stand up comedy, because it’s something I really enjoy doing.”