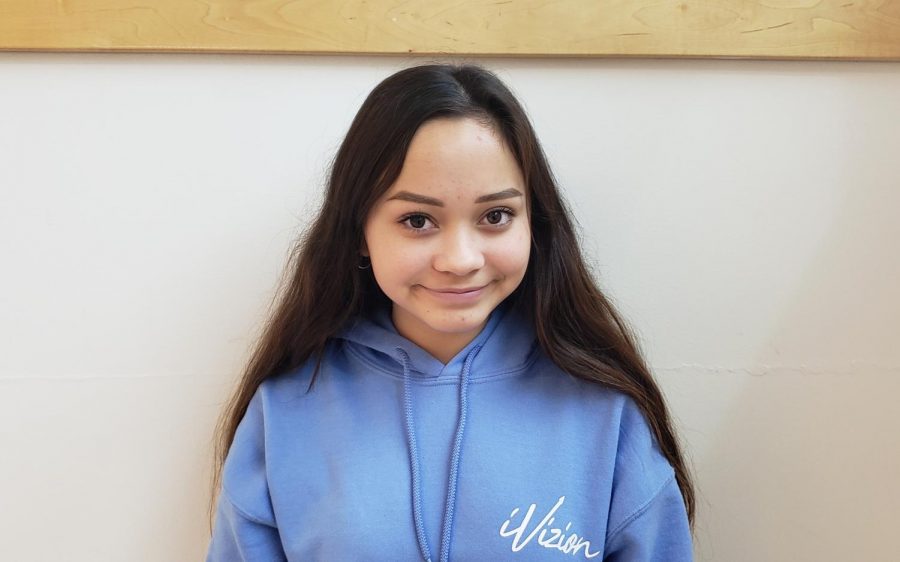 “I’ve been drinking boba drinks ever since I was a toddler, and I love the fact that boba has been brought to the U.S. and it has continued to spread around the world. Even though it’s not everywhere like how coffee is, it brings people of different cultures together. Boba didn’t reach the U.S. until the 2000s and even then, it wasn’t everywhere. This past week, I started working at Cafe Tapioca and when I’m there, I see people of different ethnicities and ages getting boba together. As a mixed person (half Filipina and half white), I believe that it’s very important for people to accept diversity. In the past, I’ve been told that my parents shouldn’t have gotten married and shouldn’t have had my brother and me, which is ridiculous to say considering that my parents married out of love the way many people do. I’m very lucky to live in a time and place where diversity overall is celebrated; however, not all people in all parts of the world are as accepting of diversity as we are. Bringing boba to different parts of the world will give everyone a chance to enjoy something from a part of the world that they are not familiar with. They may realize that without diversity, they are missing out on a lot.”