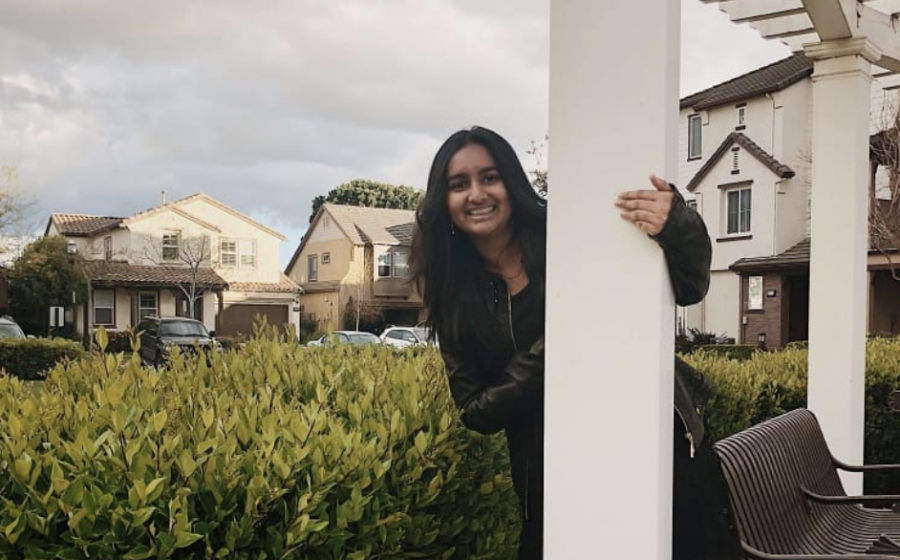 “Taekwondo makes me feel confident, and confidence is a great feeling.”

“I started taekwondo because I wanted to become a more self-confident person. I needed to learn how to stand up for myself. I was such a shy kid growing up and I had a huge personality but never enough courage to share it, and I thought that going to taekwondo would help me become this confident person, and it really did. The process of becoming a black belt was a very long journey, but it was so much bigger than just learning taekwondo: I learned how to communicate with others better; I learned how to be a team player. Also, a huge amount of kids go to Dougherty from my class, so it helped me make some friends as well. But, the most important things it taught me [were] self-perseverance and patience. It taught me perseverance because it’s a long and hard journey, and it also taught me to be patient because sometimes it’s hard to understand things right away … Being unable to move up [belts] can be frustrating, but it’s an amazing feeling when you finally make it.”