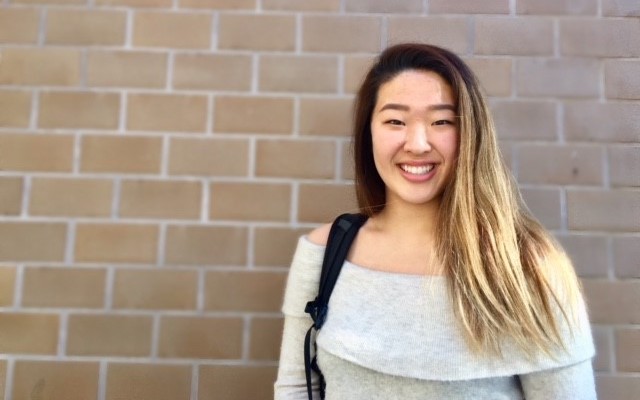 “Do something you’re passionate about.”

“I met this lady named Vera Ciametti. She’s the director of Ruby’s Place, and they’re the first fundraiser that we started with. But then I realized that there’s a way larger group of women in need in the Bay Area. Then I saw it because, you know, San Ramon is like a bubble. We just care about our GPA’s. And I would think that literally 20 or 30 minutes away, there are homeless people on the streets. And a lot of them are women. And so I reached out to different Nor-Cal organizations. The Uplift Series is a series of fundraisers. There are five of them and each of them is partnered with an organization in the Bay Area that cares to a different cause for women in need. The first fundraiser, we raised $2,500. Then, we did a hygiene drive with UNICEF and CSF and there were over 100 donations. I think the one thing to say is … just do it, do something that you’re passionate about.”