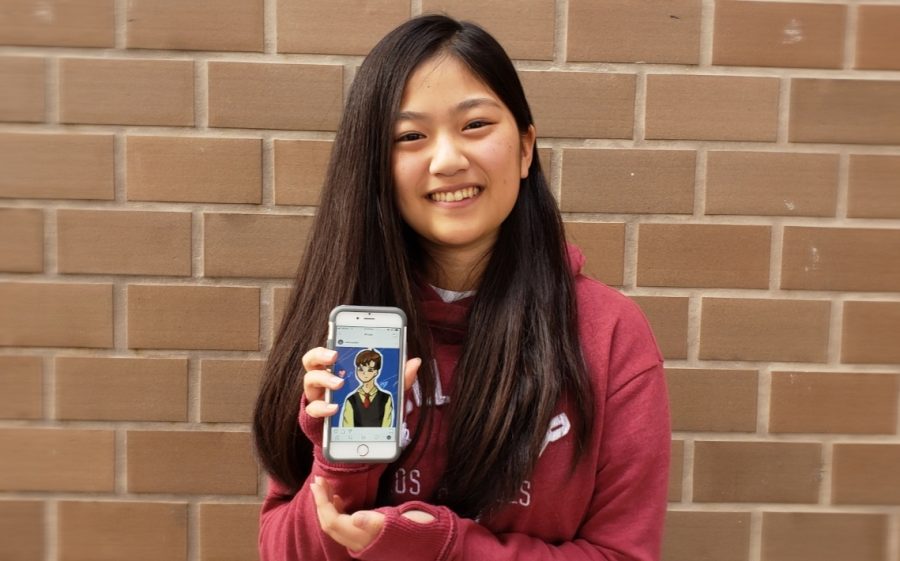 “I usually get my inspiration for making OCs (original characters) from anything and everything. I’ll be looking outside and see something pretty and think, ‘I’m going to draw that.’ For example, if I saw a peacock, I would make a colorful person that had highlights in their hair. The OCs are not influenced by my life, they just come to mind. If it was based off a drama or something I was influenced by, then it wouldn’t really be an OC. I started making them because people can’t technically judge you because they don’t know what your OC is supposed to look like. So you can make anything and people would still love it. I do it as a hobby because I don’t really see it going anywhere, but if it did, that would be great.”