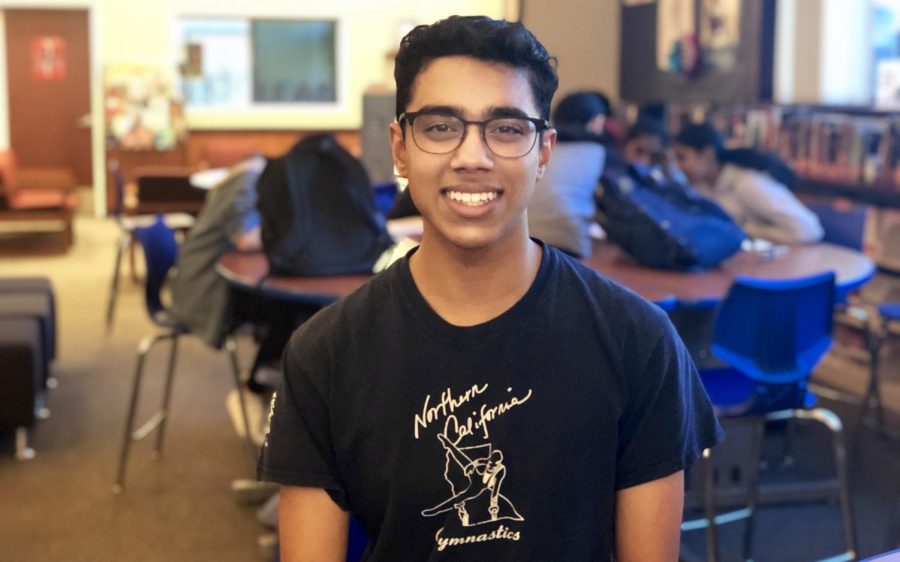 “I do gymnastics for fun.”

“I started gymnastics when I was 3 years old. It all started when I was watching the Olympics, I was watching gymnastics and it looked really fun. So, I would try to imitate whatever they did in the Olympics on my couch and I would cartwheel and tumble down the stairs, I would do a bunch of crazy stuff. My mom, she would get really scared that I would kill myself, and she said, ‘You should have a safe environment to do all of this stuff [in].’ She found a gymnastics place and enrolled me in a bunch of classes. That’s how I started. In the begining, I was inspired by Carly Patterson and now, it’s more Mykayla Skinner … Gymnastics is just fun and it helps me de-stress. [When someone asks me], ‘What do you do for fun,’ well, I do [gymnastics] for fun. Because of gymnastics, I’m definitely a lot more outgoing and a lot more brave. I’m not scared to do rock climbing or dangerous stuff, wheras when I was very little, I was more timid whenever I went outside. I do gymnastics at West Coast Olympic Academy. Every year, I compete at both Stanford and Berkeley, i’ve competed at Reno and Oroville in the past, and this year it’s my first time competing in Southern California. I’m going to San Diego. [If I was able to talk to myself as a kid or another little kid], I would say, ‘Trust your coach.’ This is because when you do gymnastics, there are so many scary stuff … If he tells you to do something, it’s because you are capable of doing it, so you shouldn’t be scared. The more scared you are, the more likely you’re going to make mistakes, and it’s a huge problem that everyone faces.”