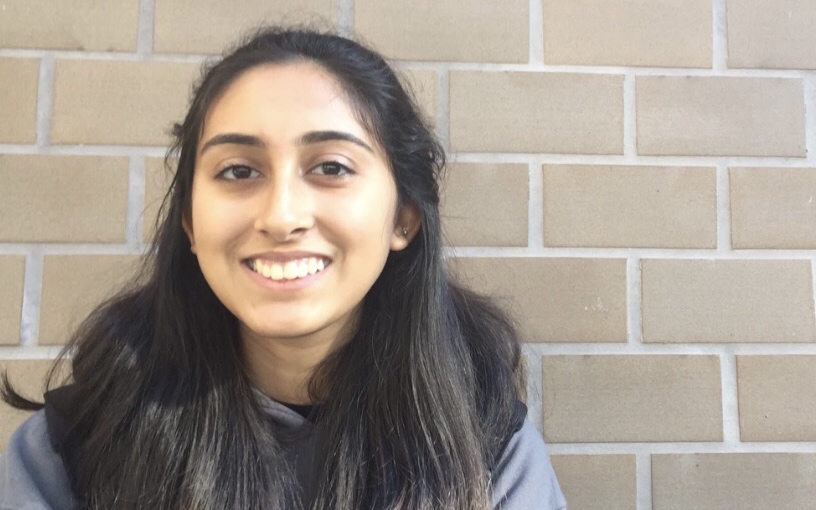 “There would always be theater kids.”

“I moved around a lot. I used to live in the U.S. … then I moved to India and then I moved back to the U.S. Moving around was hard. I had to make new friends, I had to adjust to the culture. I had to even adjust to the language. They spoke English there. But that was British English. So everything was, like, a little different. So I would spell color with a ‘u’ and people would be like, ‘Do you not know how to spell “color”?’ But that showed me to appreciate different cultures. I’m Indian biologically, but living in the U.S., I clearly have a different sense of being an Indian. I’m also partly American. Living in America and living in India showed me to appreciate two parts of myself. The art form I do is theatre, and the interesting thing about it is you can be different roles at once. It helped me cope with making new friends. Since I’ve been part of theatre for so long, when I moved to different places I knew that there would always be theatre kids and people I would have common ground with. I learned how to adjust myself especially because theater is a field where you need to be very communicative and very vocal.”