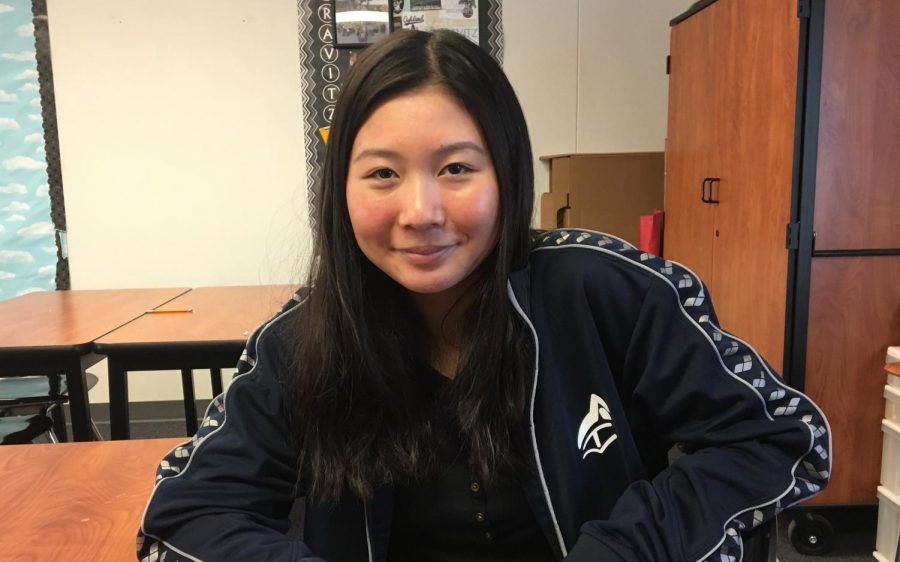 “I started calligraphy in the beginning of sophomore year, and it’s also when I started my Instagram account [for calligraphy]. It’s a really nice outlet for me because I’ve always dabbled a bit in art, but it hasn’t been anything serious. Calligraphy is nice because you get to use it in daily life, and it’s not too stressful … It’s a nice outlet for me to relieve stress and express my creativity. I think it’s nice that people think that my work is nice, but I didn’t start off meaning to gain a bunch of followers. I just wanted to do it and inspire others to do the same. One difficulty I have is that I’m a bit of a perfectionist, so it’s sometimes hard to maintain that because I’ll be more focused on the appearance of something instead of what I’m actually getting out of it. For example, with my planners, sometimes I would spend too much time making it look nice instead of actually using it to plan out stuff. I think everyone should have a creative outlet and try bullet journaling. A lot of people seem intimidated by the idea of a bullet journal because of what they see online, but really a bullet journal is anything you make out of it. It’s really adaptable and I encourage everyone to give it a try.”