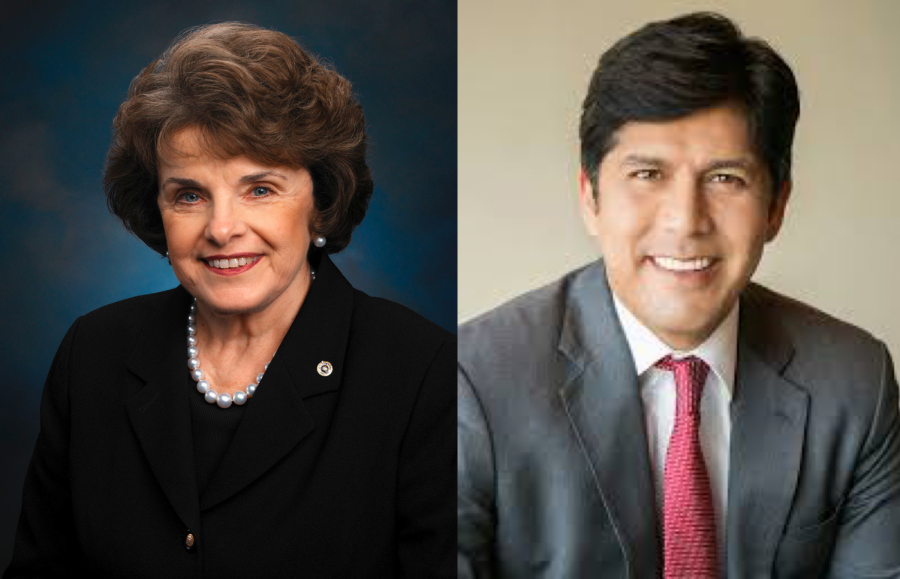 This midterm season, Senator Dianne Feinstein — the incumbent and a California senator for 26 years now — will face off against State Senator Kevin de León, a liberal firebrand who has caught the attention of progressives across the state and the endorsement of the California Democratic Party.

Senator Dianne Feinstein is a familiar face in politics: before she became a senator in 1992, Feinstein served as an appointee to the Women’s Board of Parole from 1960 to 1966, and then as the first female mayor of San Francisco from 1978 to 1988. Feinstein has also chaired the Senate Rules Committee and the Senate Committee of Intelligence. She is currently a ranking member of the Senate Judiciary Committee, the co-chairwoman of the Caucus on International Narcotics Control, and the vice-chair of the Senate subcommittee on Energy and Water. Some of Feinstein’s notable bills to date include her 1994 Federal Assault Weapons Ban — which she attempted to reinstate in 2017 — her 2010 Combating Methamphetamine Bill, and her various national park preservation initiatives.

State Senator Kevin de León, who was elected the Senate President Pro Tempore in 2014, has been a state senator from 2014 to 2018. Before becoming a state senator, de León was a state assemblyman representing California’s 45th district. De León’s notable bills include AB 962, a measure requiring thumbprints from ammunition purchasers, SB 535, a corollary measure of the cap-and-trade system, and the controversial Cadiz Water Project— which aimed to mine water for protected desert land for Orange County. Much of de León’s political rhetoric comes from his personal background— he comes from a poor Hispanic family, and is a first generation high school graduate. De León has also been lauded for his passionate arguments against President Trump.

Both candidates identify with the Democratic Party, and both also have similar stances on many key issues: the economy, education, immigration, reproductive rights, health care. Both candidates support a $15 minimum wage across California, champion DACA rights, and support pro-choice for women. De León has authored a bill to make the first year of community college free, and Feinstein has sponsored bills which mandate sexual assault education on campuses.

However, the candidates expressly disagree on the matter of health care. While de León backs Bernie Sanders’s “Medicare for All” plan, a single payer health care system, Feinstein throws her support behind Obamacare. She cites that a single payer system has no real funding apparatus.