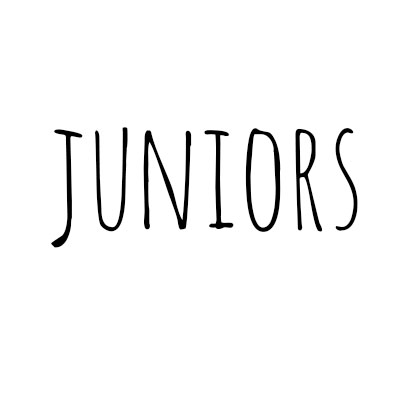 Arman Danesh: If elected, Arman Danesh hopes to bring the class closer together through bonding events. He feels as though the class is too divided, and believes he can fix that because he is social and spends time with various groups. His main goal, if elected, is to make the current sophomores have a great year as juniors.

Nathan Nguyen: Nathan Nguyen is a leadership veteran, having been in the class since he was in elementary schools. His main goals are to reduce stress, especially in the notorious junior year of high school, and make the class closer.

Blake Moore: Renaissance man Blake Moore believes that his involvement in many activities around school makes him qualified to serve as the secretary of the upcoming junior class. If elected, he promises fun for the entire grade.

Shannon Zheng: Shannon describes herself as organized and approachable, and feels as though these qualities would set her up to succeed as Junior Class Secretary. She hopes to have leadership listen to the demands of the student body more and bridge the disconnect between the two groups.