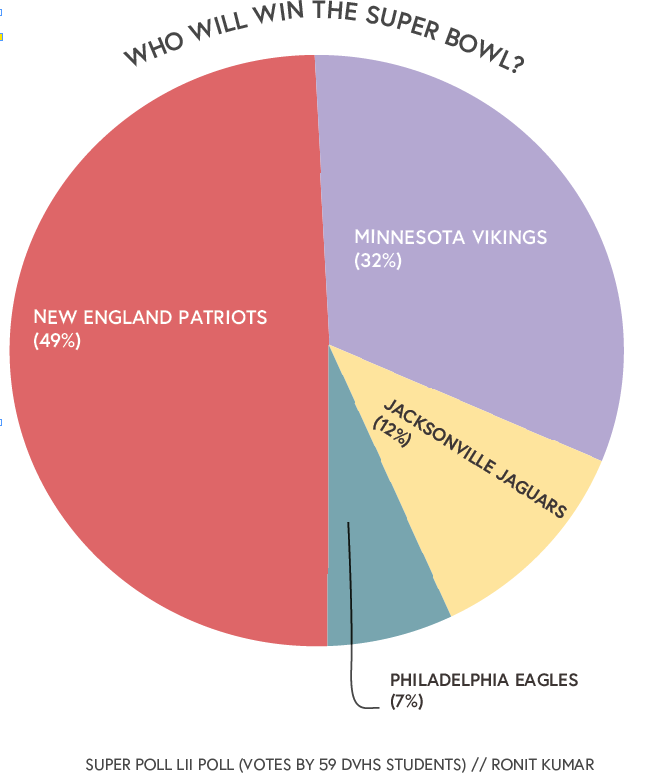 The Eagles aim to earn their first NFL title since 1960, before the Super Bowl even came to be. Major strengths include the NFL #1 rush defense which significantly stopped Falcons running back Devonta Freeman in the divisional round. In addition, backup quarterback Nick Foles has significantly improved since the NFC Championship game where he overwhelmed the Minnesota Vikings’ #1 NFL defense with 352 passing yards and 3 touchdown passes. Despite being underdogs in each of their playoff games, the Eagles stunned the entire nation.