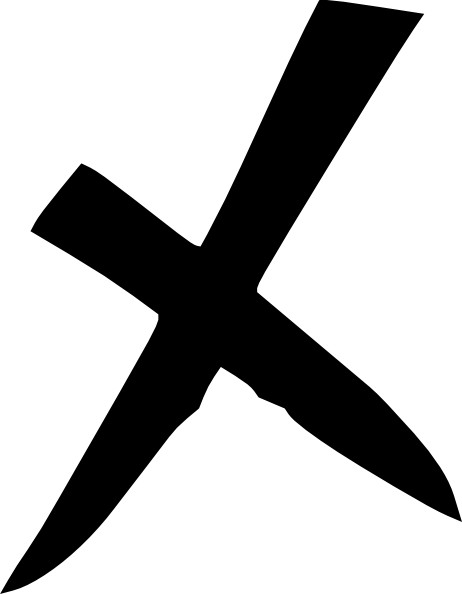 In today’s world, whether at school, in your office or at family gatherings, the topic of politics might be at the center of discussion. While your arguments might be of interest to many in your environment, there are always a few people that have no interest in politics, or, to an extent, dislike the very thought of it. They are referred to as being “apolitical.”

Whether they are too busy to concern themselves with politics or they simply are not interested in the very topic itself, there is sometimes a negative stigma regarding their beliefs. They are considered lazy for not keeping up with current political events, or considered pessimistic for always assuming the worst of politics. The funny part of those arguments is that most of the time, it can be the exact opposite. As stated earlier, people could be too busy to take part in the discussion, which does not make them lazy, but simply time-constrained. There is a difference in being political and wanting what is best for your community. The latter can be achieved without taking interest in politics.

As someone who is apolitical, I consider myself cynical at the thought of politics. The only part of the political culture I seem to immerse myself in is the part that makes fun of politics. I enjoy a political cartoon about the presidential debates more than the actual debates.

That being said, I do wish for a decrease in poverty, prejudice and gender/race inequality. However, I distrust the ability of politics to achieve those goals. Referring back to politics being cynicism-inducing, I see politicians motivated more by self-interest than the betterment of society. That, mixed with the fact that I simply am not interested in politics, fueled my change to being apolitical from being generally confused on my stance on the political spectrum.

When someone comes to me to discuss politics, I try my best to escape the situation. Politics can fuel hatred when differing beliefs clash; experiencing that situation is very uncomfortable in general.

Violent acts of hate from both sides of the political spectrum are common following election cycles. Whether it is the violent anti-Trump protests from the 2016 election or the equally violent anti-Obama protests from past elections, both parties have been guilty of contributing to the problem. The easiest way out: claiming no allegiance to politics.

The biggest item on my apolitical agenda that needs to be understood is that we are NOT throwing away a vote. To put it nicely, what is the point of voting if you are not inspired by any of the candidates, if none of the candidates swayed me to vote for them, what will my vote mean?

For those who voted with a purpose in mind knew their vote mattered, that is what a meaningful vote is.

Telling me I need to vote because it is an American right makes me question our political system. If that were the case, why doesn’t the general American consensus vote on bills and political acts? Why is that left to a politically divided Senate, where they more recently try to abolish the filibuster then finally vote for a new Supreme Court justice? Instead of making social change they find ways to divert themselves from that task. They say every vote matters when in the end those same politicians are the only ones with the vote that matters.

It may be looked down upon to not engage in politics since it affects the nature of the world around us, but being apolitical can also mean to make change through different efforts than politics. Whether through writing or speaking on a platform that isn’t a Republican convention or an anti-Trump rally, politics is not the only way to effectuate change. I choose to stay out of politics, but I still can and want to make a difference.