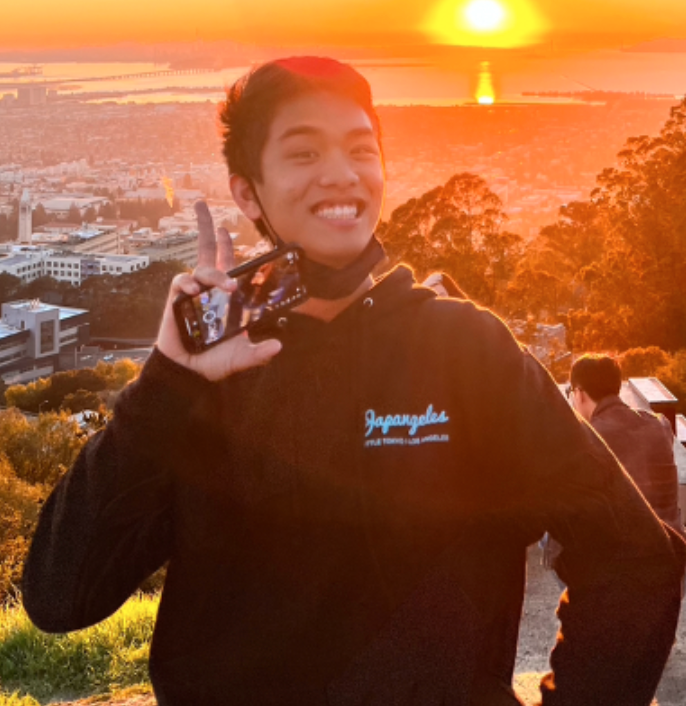 “My empathy comes from the fuel of others, I can’t imagine myself without the love from my friends and family”

Christian Dagamac: “Following a couple of years in Singapore, I moved back to the U.S. my sophomore year. Initially, moving to the US was difficult because I didn’t feel the same as I did in Singapore;  It was easier to move around there because I had a smaller space. I felt strange returning and attending the new student orientation because I had to do so many new things, and for the most part, it felt like a fresh start. Trying to reconnect with friends was the first thing I did; in the beginning, it was a struggle to make new friends because I had trouble starting conversations, but now I realize that without my friends, I would not be the same. Whenever I’m sad, they make me happy; when I’m upset, they let me rant; when I’m angry, they let me rage.

During the pandemic, one of my favorite activities was playing the piano. Earlier in my life, I was more serious about it, but now I see it as a hobby. Whenever I heard a song I liked on Spotify, I would pick up a sheet of music and try practicing it. Then I used to FaceTime with my cousins and friends and sometimes play it to them – we also liked to sing, and it was a cringing sort of fun. Doing these things really helped me feel I was not alone. I realized even more how dependent I am on other people when the world was isolated and closed off.  Playing with my mom and connecting more deeply with my twin brother, with whom I do everything, was a lot of fun. Moving around is hard sometimes, and without my twin, I would have had to start from scratch all the time.

I applied to college undeclared right now but in the future, my plan is to go into something like environmental science or something in which I can help my people and a smaller community. The love I have for people has guided me to seek a profession that allows me to help others.”