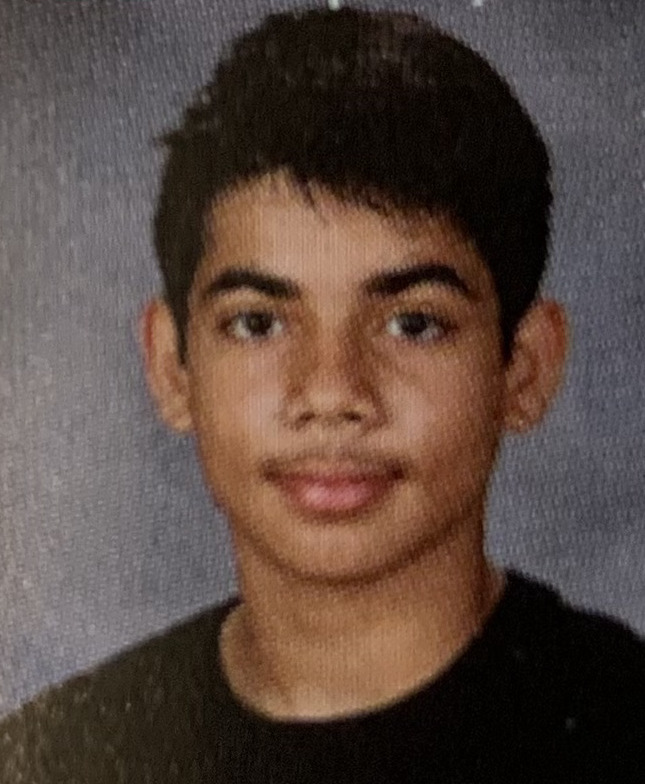 “[The] competition and the experience has taught me a lot.”

Prayrak Bajaj: “The Dougherty team actually won the Ocean Science bowl at the regional level against about 15 other schools, where we went head to head with other teams, and whoever got the highest score, meaning the most questions right in that round, progressed to the next round, and so on. By the end of it, it was just two or three teams going against each other, and whoever had the highest raw score, will move on to a national competition, and this year that team was us!

I joined as a freshman already last year, where we competed in person at the regional bowl where we won and went to nationals, we got third place, which was virtual. We followed the same pattern so far, except it’s been all virtual. Especially this year, with everything being online, I’ve realized that communication is a necessity. In this competition, you have to work with a team, and also be precise with what we say. One thing I’ve noticed is that my involvement in this competition has helped me to communicate my ideas concisely in a short amount of time. It also set a pattern for me to sit down. Since our questions were extremely text intensive-meaning that we had to read a lot of text and recollect that knowledge quickly, to answer things quickly and correctly at the competition.

For that reason, my involvement with the National Ocean Science Bowl has allowed me to have critical thinking skills and think more on the spot. It’s also pretty helpful with your study tips. I’ve noticed that now I’m a lot more organized, because I was able to split up my study schedule, and helped me organize myself so that I can make sure that I can do everything in the proper amount of time. I would recommend trying out for the club to students if they’re interested because it’s a really exciting competition and the experience has taught me a lot.”