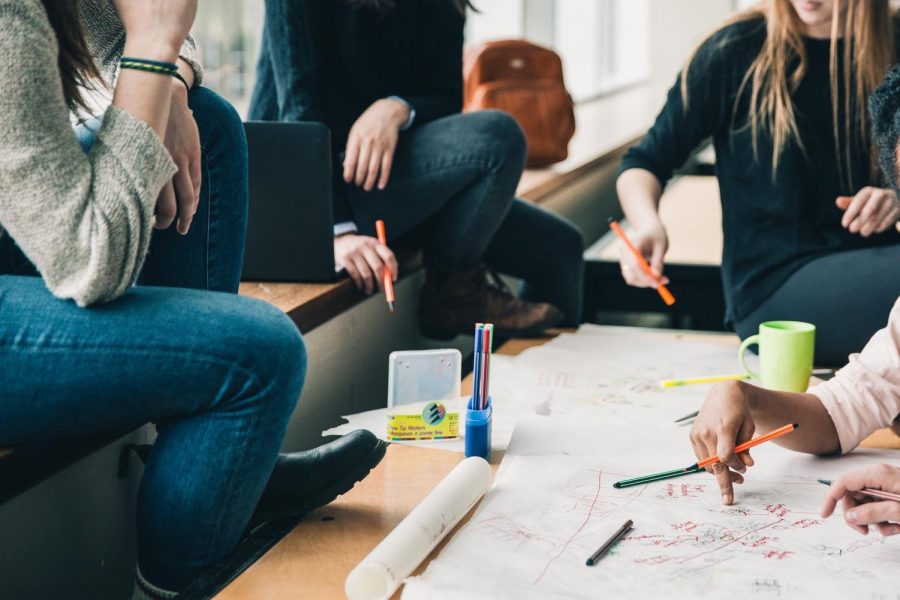 Should teachers assign a grade for homework?

In education, there are many different theories on the best way to help students learn. However, there is a consensus that the overall goal of grades is to communicate the extent to which students have mastered the necessary concepts.

Many points that end up going into the grade book, however, are not meant to assess a student’s understanding of a concept, but rather whether or not they met effort-based requirements. For example, if a student does 10 practice questions from a math textbook and the teacher gives them points for attempting each question, then that grade reflects the effort they put in, not how well they understood the concept the homework was made to reinforce.

Thus, giving students points for completing homework directly contrasts to give grades. A study by the Crescendo Education Group found that a grading system made to only reflect how well a student mastered the concepts resulted in many positive changes. Grades were more equitable among students of different races/incomes and overall fewer students failed their class. The big changes to traditional grading that this study examined are reducing grades awarded for behaviors (like doing homework or participation) and being more forgiving of mistakes made at the beginning of the semester via a decaying average.

Furthermore, students all have different capacities for completing homework, so a direct punishment for not completing it results in inequity issues. Lauren Falkner is a Dougherty Valley High School (DVHS) Assistant Principal and member of the district’s grading reform committee. She explained that “you might have a kid go home, and they have to take care of their siblings. Or you have a kid go home and they might have a job.”

Homework undoubtedly helps students learn the material, but if a student can prove that they have mastered a concept via assessments, then there is no reason to penalize them for not doing the homework.

A valid concern is that a grade completely reliant on testing would be extremely stressful for students. Ideally, teachers would allow students to retest every concept so that they have a chance to learn material that they did not. Rick Wormeli, an education expert who recently gave professional development to San Ramon Valley Unified School District (SRVUSD) teachers, echoed this statement on his website, saying that in the professional world, “learning that moves to long-term memory is demanding and reiterative, and we need to extend the same opportunities to our students in all fields of learning”.

As a teacher, Falkner would allow her biology students to retest certain concepts that she thought were especially important for them to understand. But before a student could retake a test, she would have them come in during access and explain their plan to study and do better. Falkner said that almost all of the students did better on their second attempt.

One could also say that testing as a whole might not be an assessment that is accurate for everyone, but testing is an important skill that students need to learn. Assessments are a key part of higher education, so high schools should emulate that environment. Many important academic mainstays, like the SAT or Advanced Placement exams, are tests and it is a teacher’s responsibility to prepare students for that type of assessment.

Undoubtedly, a class that is not padded by completion points would be more difficult. Crescendo’s study found that it did decrease the number of students who got A’s, but it also decreased the number of students who failed. These grades were also more in line with performance on standardized tests than those from traditional grading, which proves that students didn’t have increased issues with learning under the new system, rather their grades were inflated before. If the most accurate way to grade students, the way most in line with the goals of grading, results in fewer A’s, then there should be fewer people who are getting A’s. As the tide turns towards this new way of grading students, people’s expectations will too.

Not giving any points for homework, however, could be problematic because, for most students, homework is necessary to do well in other aspects of the class. Ideally, students would understand that they need extra practice and do the work for that reason. However, students do not always have that “self-awareness”, as Falkner put it, which is why she gave students points for homework assignments in her biology class. “It became a transactional thing of ‘did you do your homework? You get the five points,’” she explained.

However, this completion-based way of giving points rewards a behavior, rather than an understanding of the concepts, which waters down the meaning of grades. One way to ensure that students are practicing important skills while keeping grades reflective of knowledge is to grade all of the homework that goes into the grade book. Then, not only will students be incentivized to do their homework, but they will be incentivized to do it well, which will further support their learning.

Another solution could be to have students practice skills in class, the model that Falkner later adopted: “kids would go home and they’d watch my lecture […] and then in class, we would do the homework, we would do the practice.” This way, teachers can make sure students are practicing their skills, but maintain the integrity of their grades and respect their students’ time.

These stark differences show that a grade without completion points is vastly different from the one that only grades for the necessary standards, further emphasizing the reason completion points should not be included in a student’s grade.

Overall, to best accomplish the goals of education, grades should be completely based on how well a student understands the material. Giving students completion points that reward behaviors, rather than learning, is out of line with those goals which is why all teachers should move towards a more standards-based model. 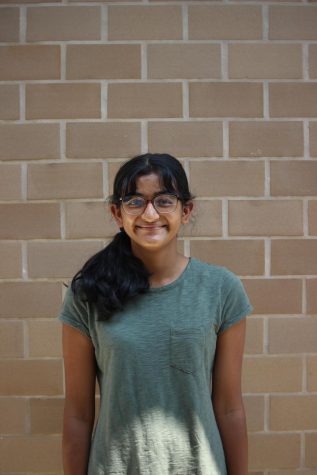 Sneha joined the Tribune because she thought it would be a great way to stay in touch with the happenings of her community and meet new people. This is her fourth year in journalism. As a sophomore, she served...

Homework should have a completion grade

All homework assigned by teachers should have a completion grade.

I believe that completion grades are necessary for students because it gives them a boost in their grades, it helps students get ready for higher classes, and it relieves some of the stress students have surrounding tests.

When students finish their homework, they get completion points. These points can have a percentage anywhere from 15% to 50% out of the total grade in that class. If a student does poorly on a test, they will still have that percentage of the homework to raise his grade. This may elevate the grade by only a couple of points, but it may be enough for the student to get their grade from a B to an A. If students’ homework were not graded for completion, the students will have lost the grade inflation they would have had.

Completion grades for students’ homework will help students get ready for higher classes. When students are getting completion grades, they have the motivation to do their homework. Doing this can prepare them for higher classes since they will have learned the material better. According to Vittana, “The time allotted for each area of study in school, especially in K-12, is often limited to 1 hour or less per day. That is not always enough time for students to be able to grasp the core concepts of that material. By creating specific homework assignments which address these deficiencies, it becomes possible to counter the effects of the time shortages. That can benefit students greatly over time.” This shows how homework can help students learn and understand the material taught in school better. This will, in turn, lead to students being prepared for higher classes.

Finally, having homework graded for completion will relieve some of the stress students have about tests. Some students are not very good test-takers. They can’t cope with the stress, which leads to an unhealthy life. When homework gets a completion grade, the students will receive a good grade, which will lead to their grades being raised. This can take some anxiety out of tests because students will have a bigger safety net. For example, if a student gets 3 problems wrong on a test, it will lower their grade. However, if that student had gotten completion grades for their homework, the damage to their grade will be less severe.

If homework did not have a completion grade, students would not have the motivation to do it. Students mainly complete homework because they expect a completion grade to be given to them. If a student’s homework was not completed, they would get a zero. This is why students generally would try their best to finish their homework. However, if students did not get grades for their homework, they would not care to do it, since they only do the homework for points.

Another reason why homework should get a completion grade, and not an accuracy grade, is because homework is for students to learn. When students are first learning the concept, they may make mistakes. That is okay since when they correct the homework, they will find out the mistakes they made. Then, when a test comes, that student will remember the mistakes he made on his homework, and will not make the same mistakes on the test. If teachers grade the homework based on accuracy, students lose the opportunity to make mistakes. For example, if a student’s teacher grades the homework based on accuracy, that student will try to not get the homework problems wrong. If he is having trouble with a concept, he will get stressed out, since the teacher only cares if the answer is correct, and may resort to cheating to get all answers correct. However, if the same student’s teacher graded the homework on completion, the student will not cheat to get the correct answers. He will try his best, and when the teacher goes over the answers, he will correct his homework.

All these points prove the point that homework should have a completion grade. This is because it gives them a boost in their grades, it helps students get ready for higher classes, and it relieves some of the stress students have surrounding tests. If all teachers implemented the system of completion grades for homework, it would help all students immensely.

Aatif joined the Tribune because he wanted to share his opinions and ideas with others. Aatif is currently a staff writer in Journalism 2. He took the Journey Program in middle school and has been a part of...