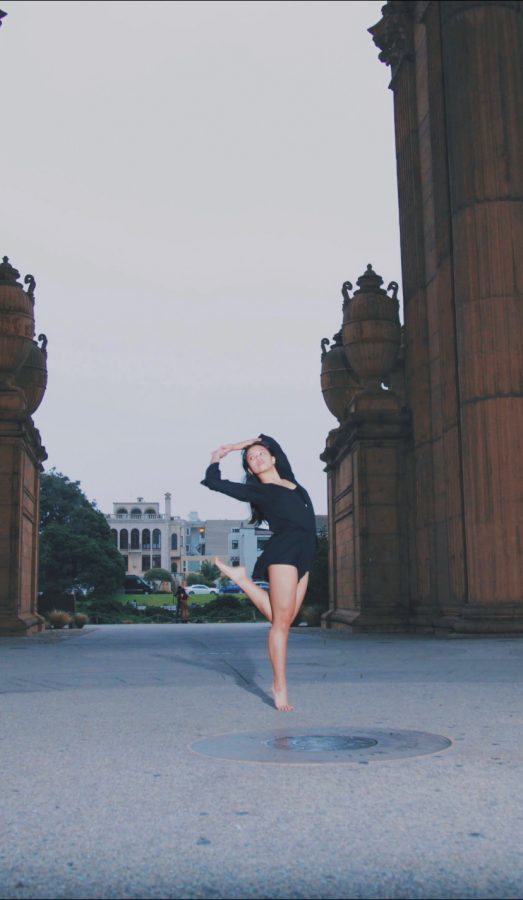 “Dance will always be with me.”

Ava Villareal: “I was three years old when I started dancing, but I quit when I was about six because I temporarily lost that passion. Dance felt more like a chore to me, and I would give my mom a very hard time about it. She would ask me to dance, and I would say NO! But after about two years, when I was around eight or nine, I started missing dance again because I was watching my older sister dance. In a way, it inspired me to want to go back. I realized how much dance was a part of me, and I missed that, I missed going to dance, I just missed dancing. So I went back, and I ended up doing competition dance for about four or five years, I’ve been to four different studios and right now I’m at my final one and I think I really like it here. Only recently I stopped doing comp or competition because I wanted to work on myself. I’d say one of the biggest contributors to my inspiration was my older sister and that is because I always see how passionate she is with her movement. I just love watching her grow as a dancer. She always inspired me, even at a young age, and that has brought me so far. Having been a dancer all my life I really don’t know what I’ll do in the future. I don’t know after high school whether I’ll be majoring in it or if I’ll be minoring, or if it will just be a side hobby. But I plan to keep dance with me.”