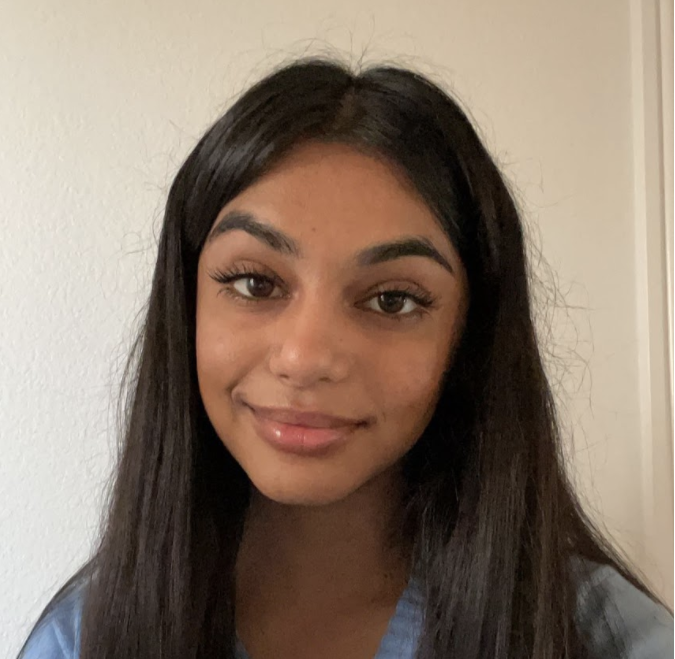 Alisha Srivastava: “I started volunteering for Joe Biden’s campaign, doing phone banking, which is where you call voters, have them sign up and make a plan to vote, which actually ends up substantially increasing the amount of voters that vote in the election. While I was volunteering, there was this opportunity where I could do tech assist for phone banks, and I thought that sounded interesting. So I ended up signing up and joining them, and I began tech assist, where I would help them run the software, make sure everyone knew how to use the software. With different locations, the software begins to change and morph depending on the population, voting factors, etc- which can be confusing to learn, so I would help explain it to other people. I basically just helped out the leaders on this because I’m still young, but it was a really interesting experience which helped me see how tech works in politics. It was a huge opportunity and I was really excited about it. I’ve always been really invested in politics. It was really fascinating to see how two sides of my life could come together so easily, one being my love for politics, and the other being the competitive educational background I come from. I learned how amazing it is that each person in the phone banking can have a large effect.  Volunteering for just an hour could allow you to push up to 50 plus people to vote, which is absolutely baffling. Considering how marginal the votes were this year, it’s crazy, how every person counts. It was an eye opener for me that every contribution actually matters. They don’t just say every contribution matters just because they want you to participate. But because it actually matters. It opened me up to seeing how you could be a person that changes the landscape of the election.”