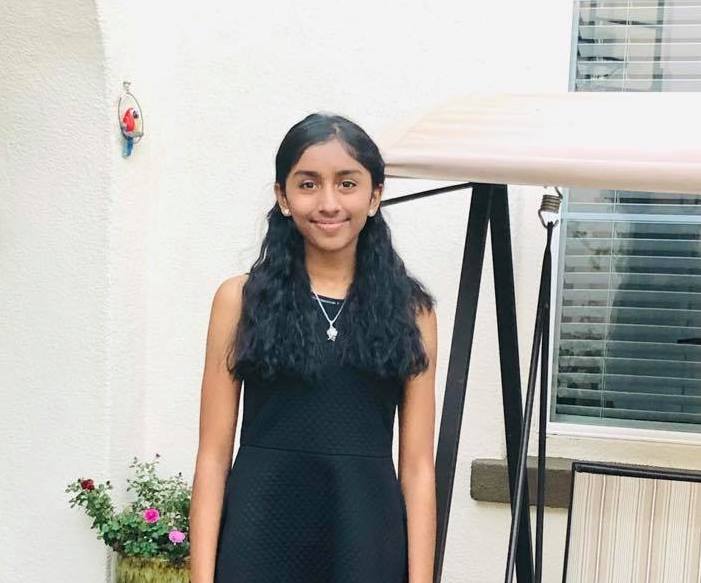 “Forget yourself, and everything else, in the boundless depths of music.”

Pujitha Nachuri: “From taking singing and piano lessons during my childhood to joining my school’s strings and later band program, music has been an integral part of my life. In 6th grade, I decided that I wanted to try band I wasn’t quite sure what instrument to pick, but I knew I wanted something with a sound that was in between, both high and low. Thus appealed the French horn, and it just so happened my music teacher had a few extra horns available that I could use. I almost instantly regretted my decision, barely being able to blow in the mouthpiece and properly produce notes on the first try the entire first year. Toward the end of the year, I considered if I should continue, and I decided reluctantly that maybe I should since I had already spent a year doing it.

In seventh grade, I easily passed the school audition but preparing for the coveted All Northern and All-State felt like an incredible feat. Would I really get in? I wondered what it would feel like to achieve for the first time something my older brother had, an extremely accomplished student my parents always praised. Practicing the audition scales for All-State and All Northern was not easy and I struggled to keep up with the tempo and physically press the keys fast enough. As the December 1st postmark deadline neared, the stress built up. Finally, on the ending days of Thanksgiving break, I rushingly re-recording everything: all 5 scales and the entire solo, submitting it seconds before midnight. Weeks later, the results had come. I had gotten into All Northern!

I could hardly believe it even on the day of the performance. When I arrived at the place of the three-day event, I was in awe. Before me lay an enormously elaborate stage with over a hundred neatly arranged chairs next to music stands on which rested fancy name placards. Was this really where I deserved to be? More exhilarating than the venue, however, was the feeling when the band played its first notes. It was overwhelmingly beautiful and I had never felt such a sensation. The best of the best musicians from the area all harmonized to a level of perfection that my school band could never possibly reach. A dazzling arrangement of the most bizarre noises… which all came together under the direction of the director’s baton. A new world had been introduced to me, one that I would cherish for years. I forgot all troubles; it was me, the sheet of music before me, and the sound. It was a rigorous rehearsal schedule, for nearly 20 hours in one weekend. But it was all worth it, especially on performance day when everything felt new again–that was the magic of it all, it always had something new and exhilarating to offer every step of the way.

In my eighth-grade year, I got selected for All Northern again and this time in addition to the prestigious All-State Honor Band. In high school, I continued playing the horn, getting into All Northern every year I applied since freshman year. This year, as a junior, I still continue to take with me these experiences and lose myself in the notes every time I play. It’s the breathtaking aspect of music to make you feel both new things and more than anything else in the world which always draws me to my horn.”