“It’s Okay to Not Be Okay” explores mental health issues 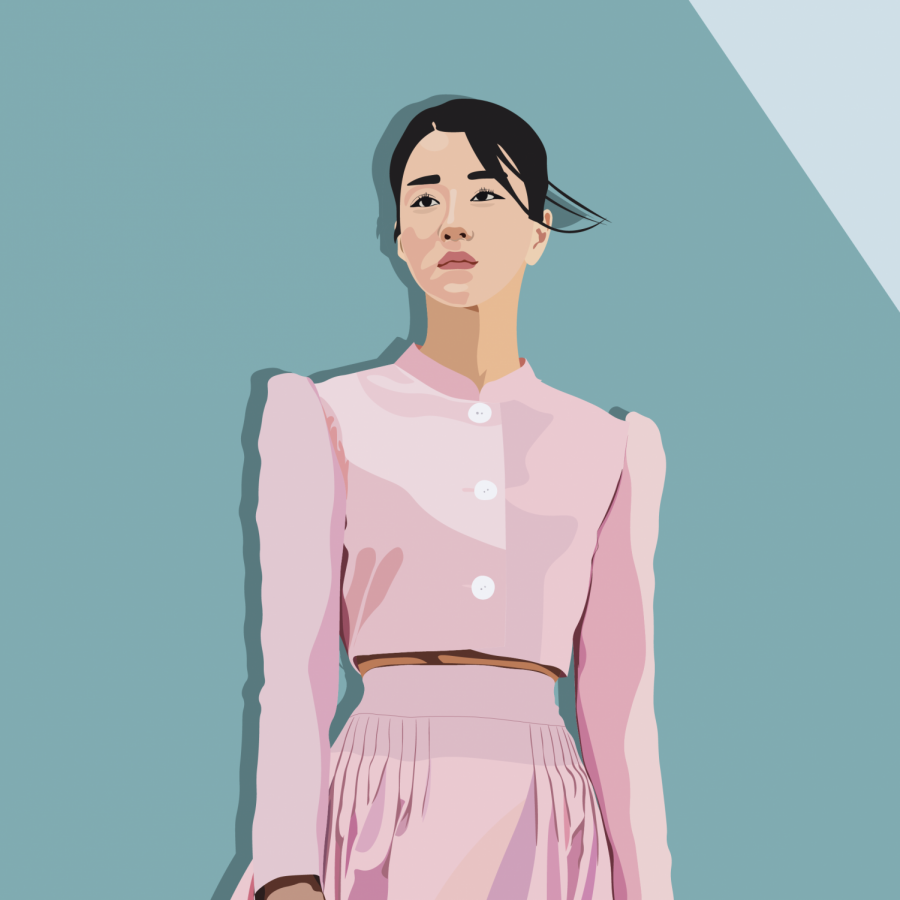 K-drama “It’s Okay to Not Be Okay” is a story of healing — learning to deal with past traumas and mental health issues. The tvN show aired its last episode on Aug. 9, leaving viewers with tears in their eyes at the sight of the unconventional yet heartwarming family.

The drama follows Moon Gang-tae (Kim Soo-hyun), a caretaker at a psychiatric ward, who spends all his free time taking care of his autistic older brother, Moon Sang-tae (Oh Jung-se). The two brothers are constantly on the run from the “butterflies,” an irrational fear that has chased Sang-tae ever since their mother’s murder. After an encounter with Ko Moon-young (Seo Ye-ji), Sang-tae’s favorite author who has also been diagnosed with antisocial personality disorder, Sang-tae, Gang-tae and Moon-young learn to heal from their wounds with the help of each other.

Most of the show takes place at a small-town psychiatric ward called OK Hospital, where Gang-tae and, not so coincidentally, Moon-young work. We follow Gang-tae in his daily life, getting sneak peeks into the patients’ lives through mini story arcs. Whether it be Lee Ah-reum (Ji Hye-won) and Joo Jeong-tae’s (Jung Jae-kwang) secret relationship, or Gan Pil-ong’s (Kim Ki-chun) double life as an informant for the hospital director, each story that we get to know involves struggles with mental health and past issues. Due to the mental health stigma in Korea, the story’s strong focus on mental disorders makes it a unique show in the K-drama world.

While “It’s Okay to Not Be Okay” does a good job at highlighting mental health issues, the way problems are dealt with at the hospital seem only like devices meant to move the plot forward. Rather than caring for the patients, we see the nurses spending most of their time gossiping at the front desk. When Ah-reum’s abusive ex-husband shows up at the hospital, none of the nurses try to intervene with their confrontation until Moon-young steps in. Eventually, Gang-tae punches the ex-husband out of rage, which is used as a turning point in unlocking Gang-tae’s love for himself again.

Rather than the plot, it is the characters who carry the drama. Moon-young’s aura of enigma and lavish wardrobe (her stylist needs a raise) gives off heavy Jang Man-wol (from “Hotel del Luna”) vibes. She is a much deeper and darker character than the stereotypical female lead. Although Moon-young seems mature at first glance, her ASPD makes her unable to understand normal behaviors such as respecting a person’s personal space. Even though Moon-young’s petty fights with Sang-tae over Gang-tae and random whims never end, her evolution over the period of the show brings light to a more vulnerable side of herself, stemming from the hidden trauma given to her by a controlling mother.

In contrast, Sang-tae grew up under the care of a loving mother. As the sole witness to his mother’s murder, his trauma leaves him with a fear of butterflies. Oh Jung-se’s Sang-tae is an incredibly convincing character. There was not a single moment where I doubted whether Sang-tae was on the spectrum. Although he is wiser than he seems, Sang-tae’s innocence and positivity are what truly endears him to the viewer. In the few moments where Sang-tae lashes out, the emotions in the scene make the audience suffer alongside him.

Of course, although he is sometimes the cause of Sang-tae’s outbursts, Gang-tae is always there to comfort Sang-tae. Gang-tae may seem the least traumatized out of the three, but he also suffers as a result of his past. When they were young, most of his mother’s love was directed at Sang-tae. Gang-tae was expected to take care of his older brother, putting Sang-tae’s needs before his own, causing him to feel starved of love. This sense of responsibility towards Sang-tae strengthened after their mother’s death, turning into a shackle preventing him from ever truly taking care of himself. Gang-tae suppresses his emotions and always caters to Sang-tae in an effort to continue his mother’s wish of protecting Sang-tae.

Together, the three characters play into a unique dynamic. Moon-young is the devil whispering in Gang-tae’s ear, trying to convince him to abandon his duties for once. Gang-tae loves his brother, but there is also a suppressed grievance from his childhood, from all the occasions where he felt less loved. At the same time, Sang-tae is extremely possessive of his brother, fearing the loss of another loved one. Since Moon-young and Sang-tae both want Gang-tae to themselves, the interactions between the two are often charged with emotion.

Eventually, the trio must confront their traumas and the sources are closer than they think. The entire drama culminates in a final murder-mystery story arc, where the trio face Moon-young’s missing mother and discover a shocking connection between them. This arc is not well-executed, so mystery fans should not watch this drama in expectation of a detailed investigation. The murderer almost feels like a cheap jump scare meant to quickly deal with the character’s issues. After the strong buildup in their relationship and the story, this arc is perhaps the most disappointing part of the show.

Without a doubt, “It’s Okay to Not Be Okay” is a character-driven K-drama. The plot’s value comes from the opportunities for character development dotted throughout the show. The endearing interactions between Moon-young, Sang-tae and Gang-tae are what continually draws the audience back to the show.