The Wildcat Tribune • May 26, 2020 • https://thewildcattribune.com/9414/news/violence-breaks-over-face-covering-mandates/ 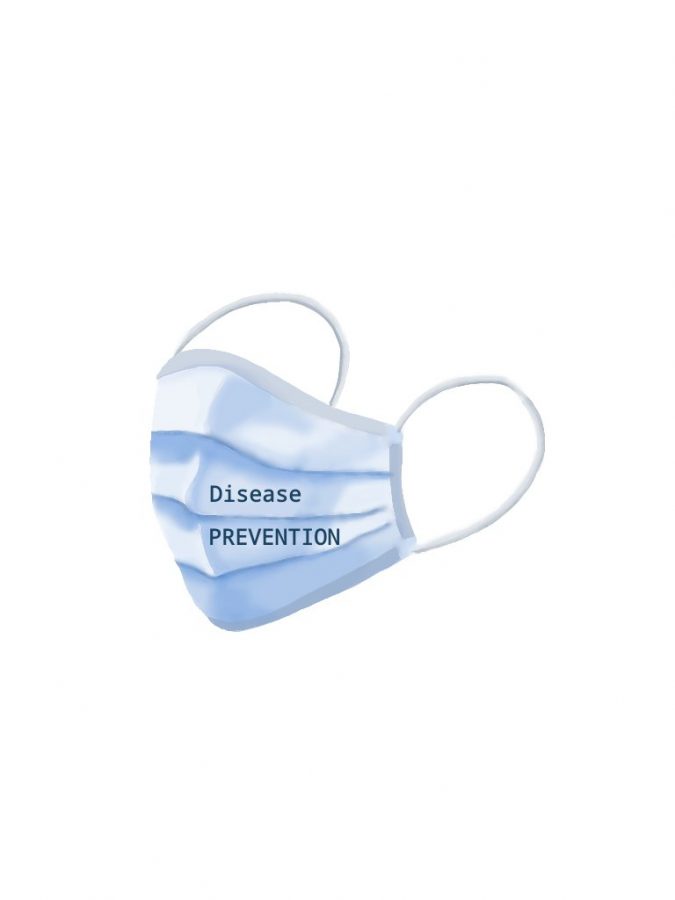 People have differing opinions over the need for mask-usage as the threat of COVID-19 grows.

As the novel coronavirus continues to spread, many state governments have issued emergency calls mandating the use of face coverings in public. These mandates are causing disputes, resulting in violence and hatred.

As of midnight of May 14,  there are 1,390,764 total cases confirmed in the US, over five times that of the second most infected country. The number of cases are growing by around 20 thousand per day, according to John Hopkins Medical.

COVID-19 is a respiratory disease that spreads primarily through small droplets expirated through coughing and sneezing. It enters the body through the nose and mouth, causing symptoms such as fever, shortness of breath, headache, chills, etc. It can ultimately lead to death. The incubation period, in which the virus can also be spread, is between 2-14 days. Many carriers show little to no symptoms. In fact, it is estimated that about a third of the coronavirus cases are “silent carriers,” according to Chinese officials.

The Centers for Disease Control and Prevention (CDC) has had varying attitudes toward face covering since the beginning of the pandemic. On Feb. 20, they announced that “CDC does not recommend that people who are well wear masks to protect themselves from new Coronavirus.”

Whereas on April 14, more explanation was given. “Surgical masks have both a protective role for people who are not sick and for people who are sick to prevent spread. [However] CDC does not recommend use of masks in the general community. […] Primarily because there’s not a lot of evidence that there’s benefit.”

In response to exacerbating conditions, state governments also issued recommendations and mandates in regards to face covering. The California Department of Public Health (CDPH) recommends covering the face outside the house. In addition, there are mandatory face covering laws in 39 states, especially for groups that are high-risk, such as employees and customers at reopened businesses.

One man was spotted wearing a Ku Klux Klan hood in a Walmart in Santee, California, in response to the county’s face covering law on May 2, according to the Washington Post. He was asked to take off the hood or leave multiple times by customers and employees. The man, unidentified by the police, states that the mask was not supposed to be a racial statement. Instead, he says, “It was a mask, and it was stupid.”

Incidents like these are not unusual across the nation. On May 1, in Stillwater, Oklahoma, Mayor Will Joyce declared an emergency mandate requiring customers to wear face masks while shopping. According to NBC News, store employees were threatened with physical violence and verbally abused after asking customers to follow the face covering requirement. To protect employees, officials were pressured into amending the mandate into a mere recommendation.

Such conflicts can develop into tragedies. Calvin Munerlyn, 43, worked as a security guard for Family Dollars in Michigan. On May 1, he impeded a customer from entering because she was not wearing an appropriate mask. He got into an argument with the customer’s mother, Sharmel Teague, and ended up telling her to leave. Her son, Ramonyea Bishop, and her husband, Larry Teague, entered the shop and shot and killed Munerlyn according to CNN. The three were arrested and charged with first degree murder.

The unpopularity of masks primarily comes from historically-based social prejudice.

According to a study by Chris Frith, facial expressions not only show immediate responses, but carry communicative components as well. Expression of pain allows us to be empathetic, while gestures such as raising an eyebrow means the intention to communicate, highlighting that the following sentences are of great importance.

Due to the importance of facial expressions, it is commonly interpreted that wearing a mask is an act of “intimidating conduct”, especially with the historical influence of the KKK, according to Georgia Attorney General, Michael Bowers. Ideas such as these are hindering the containment of the virus.

“I know how badly we all want our normal lives back,” Illinois governor Jay B. Pritzker states. “But this is the part where we have to dig in and understand that the sacrifices we’ve made as a state to avoid a worst-case scenario are working — and we need to keep going a little while longer to finish the job.”