2020 Tokyo Olympics postponed due to COVID-19 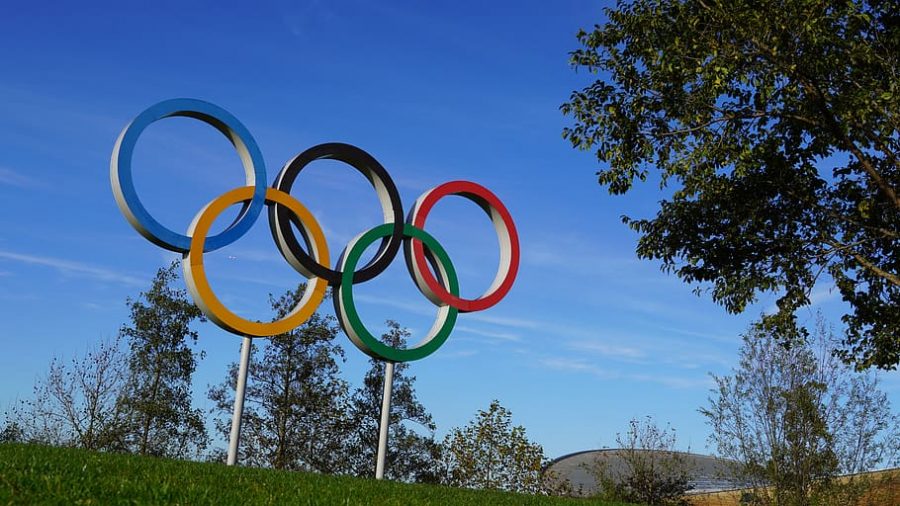 The quadrennial Summer Olympics, which were to be held at Tokyo this year, have been postponed.

On March 24, International Olympics Committee (IOC) president Thomas Bach and Japanese Prime Minister Shinzo Abe announced that the 2020 Olympic Games set to take place from July 24 to Aug. 8 would be postponed to July 2021 due to COVID-19. The decision was made after athletes and officials protested, concerned for their safety and health at the mass gathering.

A joint statement from the IOC and the Tokyo organization committee stated that “the Games … must be rescheduled to a date beyond 2020 but not later than summer 2021, to safeguard the health of the athletes, everybody involved in the Olympic games and the international community.”

However, this date is now uncertain. Since the announcement of the postponement, deaths and cases have only continued to rise worldwide, raising concerns as to whether the 2021 games will even be possible.

This drastic increase in cases is due to Japan’s struggle against the virus. While authorities have been urging anyone with symptoms to go to the hospital, Japan has fallen short on supplies like many other countries and remained in a state of emergency since April 7.

“I don’t think anyone would be able to say if it is going to be possible to get [the virus] under control by next July or not,” Tokyo Games CEO Toshiro Muto said. “We certainly are not in a position to give you a clear answer.”

The postponement puts athletes’ future plans and readiness in jeopardy, as they lose thousands of dollars of funding. Despite disappointment, news of the postponement was met with approval from most athletes, due to the harsh circumstances.

For example, Cecile Landi, Olympian Simone Biles’ coach, relayed how the postponement would have a negative effect, especially on gymnasts. Biles was planning on retiring after the Tokyo 2020 games, and now the gold medalist must wait one more year to compete again. This one year will be significant for Biles, considering she will be 24 by the time the games start, while the peak age for gymnasts is 16. Even considering this, Landi still managed to remain positive, saying how her team “will regroup and ‘replan’ to get back strong for 2021!”

Other older athletes such as two-time Olympic diving medalist Tom Daley admitted that their bodies will feel the effects of being a year older and still competing. However, he understands that the actions taken for the safety of everyone is essential.

The uncertainty regarding the 2021 Olympics looms large over the athletes, but they remain patient and understanding in this time of crisis.

American cyclist Kate Courtney said in an Instagram post, “Our time will come. These dreams are not canceled, they are just on hold for a moment. Hope and heartbreak can live side by side.”

Other athletes joined in with the mantra, such as Germany’s javelin gold medalist Thomas Roehler, Norway’s steeplechaser Karoline Grovdal and America’s track gold medalist Tianna Bartoletta, who affirmed on Twitter that “[d]reams have not been canceled. Only delayed. Stay in it. Stay safe. Stay focused.”