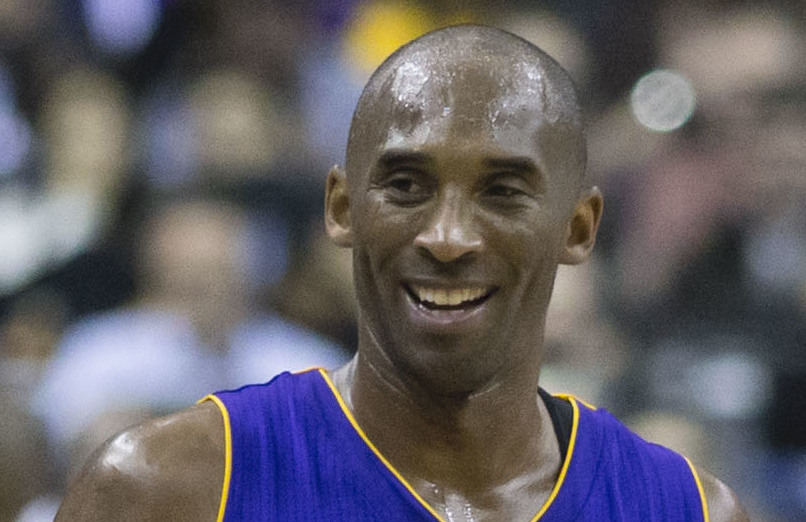 On Jan. 26, 2020, a legend was lost. NBA great Kobe Bryant, his 13-year-old daughter Gianna Bryant and seven others died when Bryant’s personal helicopter crashed into a hillside during foggy conditions in Calabasas, California. His sudden death at 41 shocked not just the basketball community, but the whole world.

At Dougherty Valley, students and teachers who watched him play with the Los Angeles Lakers reflected on how Bryant impacted their lives.

Freshman Mihir Rao has been a fan of Kobe Bryant for almost a decade. Rao, who enjoys playing and watching basketball in his free time, noted that Bryant has inspired him both on and off the court.

“Both as a person and as a basketball player, he has inspired me to work as hard as I can to succeed and to have the drive to be able to push through anything,” Rao said. He added that what he most admires about Bryant was his “work ethic and resilience.”

“His death really just tore me apart because I’ve looked up to him my whole life, and everything I did was to try and be like him,” Rao said. “He would play through serious injuries, including his Achilles tear, and work out just to elevate himself over the rest of his competition.”

He concluded, “Even now, it’s hard to really grasp the fact that he’s just gone.”

Similarly, Tanaaz Ahmed, a sophomore, started getting into basketball around third grade.

She commented, “Kobe Bryant was my inspiration, along with Stephen Curry. He’s influenced me a lot to compete, win and just play the sport of basketball. I admire the way he plays the game and the way he scores.”

One specific game Ahmed recounted was Kobe’s record 81-point game against the Toronto Raptors in 2006.

Ahmed said, “[His death] impacted me because not only did he die, but his daughter died — Gianna Bryant. That really affected me — she is also a basketball player I always look up to. Their deaths impacted the basketball world because all NBA players really look up to Kobe Bryant. The fact that he died, especially for the Lakers, is really hard for everyone to deal with.”

Tim Conrad, Dougherty P.E. teacher and basketball coach, has always looked up to Kobe, not only as a basketball player, but now as a father too.

“I’m a new dad as well. It’s had a lot of those effects where you think about your kids a little more,” Conrad said.

Like the students, the coach views Kobe as an exceptionally hard worker and explained that his morale was used as an inspiration for his students.

“You always tell your kids, ‘You choose somebody who’s got the type of work ethic and the type of morals that you want to emanate,’” he said. “I see so many Kobe jerseys worn, so it obviously affects the kids.”

Additionally, his impact on women’s basketball significantly affects many students at Dougherty. Kobe’s death remains a big topic of conversation nationally, both on the court and off, as he continues to impact the world today.

“I think [his death] brought more people into basketball … all the radio stations are still talking about it,” Conrad said. “He leaves a strong legacy.”