NBA should pay tribute to Kobe Bryant with logo change 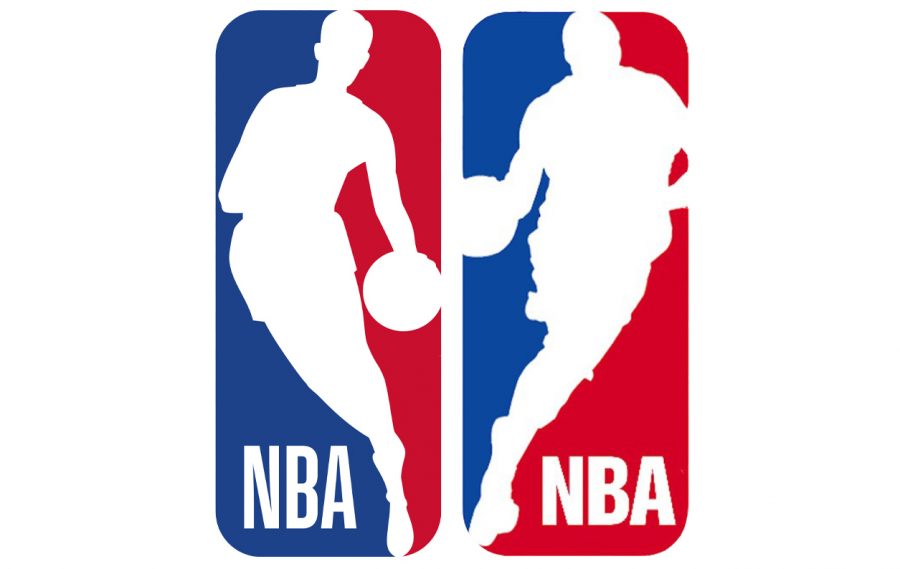 The NBA should revise its logo player from All-Star Jerry West to the late Kobe Bryant.

On Jan. 26, NBA legend Kobe Bryant, his 13-year old daughter Gianna, six family friends and the helicopter pilot died due to a fatal helicopter crash on the hills of Calabasas near Los Angeles, California. Dying at the untimely age of 41, Bryant inspired many people of all careers because of his “Mamba” mentality of hard work, which helped him achieve sustained success in his NBA career. Due to such reasons, more than two million people have signed a petition to change the NBA logo to a silhouette of Bryant.

As a die hard sports fan myself, I watched the final years of Bryant’s 20-year career. Despite not being in his prime and receiving little help from his Los Angeles Lakers supporting cast, Bryant simply played his game with a champion attitude. I still remember the last game of his career when he heroically scored 60 points, sealing a nail biting 101-96 victory over the Utah Jazz.

I believe the NBA should definitely change their logo to a silhouette of late Lakers’ legend Kobe Bryant as he has clearly overshadowed Lakers’ legend Jerry “Jerome Alan” West, whose silhouette is currently on the NBA logo.

However, I also don’t think that statistics tell the entire story; Bryant has made a deep impact on the league and his fans, one that numbers simply can’t display. He created his own well-deserved nickname “Black Mamba.” Even in his successful tenure with the NBA, Bryant had to face difficult obstacles in his life, in particular the 2003 sexual assault accusation that was brought against him. Even after the charges were dropped, Bryant’s reputation suffered slightly. To cope with this, he created the “Black Mamba” mentality.

“Mamba mentality is all about focusing on the process and trusting in the hard work when it matters most. It’s the ultimate mantra for the competitive spirit. It started just as a hash tag that came to me one day, and it’s grown into something athletes — and even non-athletes — embrace as a mindset,” the Amazon Book Review explained.

Such motivating words are impossible for me to ignore. In fact, I try to embrace this Mamba mentality in my own life whenever possible. During my time with the DVHS football team, this mentality became more important than ever. Even though we had a rough 1-9 season, I tried to grind at practice everyday along with my fellow teammates. I tried to go full speed during hitting and tackling drills, communicate with the team on defense and constantly sweat it out in the weight room. Being the first in my family to play competitive sports, I was unsure how to approach a physically demanding sport like football. That’s when I tried to recall my idols such as Bryant.

Even though we were unable to yield favorable results on game day, I believe this Mamba mentality made us both much better individual players and a better team by the end of the season.

The objective of the NBA logo is to immortalize a former player who has created a lasting impact on the game. To me, it is unequivocal that Bryant has motivated many youth, including me, to pursue our dreams.

Some may argue that other legends, including former Bulls star Michael Jordan, were also major inspirations for future generations. This is definitely true, but I believe that Bryant has been a bigger inspiration to the more recent generations. In addition, he was the only legend to die an untimely death. I believe that basing the logo on Bryant would be a great tribute to the late superstar.

Overall, Bryant should be immortalized through the NBA logo so that even future generations can embrace the Mamba mentality in their own lives.