Beyond the surface: students tell the stories behind their water bottle stickers 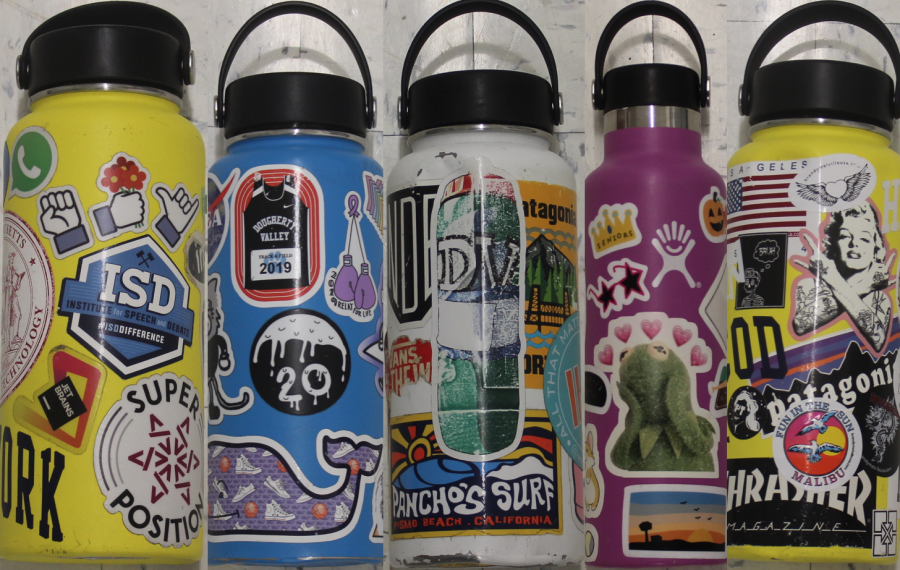 For every water bottle carried around in the hallways of DVHS, there’s a Wildcat who can identify it as uniquely theirs. Whether it’s the color, the size or that one dent with the tragic backstory perpetually unbalancing it, there’s something about every bottle that gives away whom it belongs to.

Occasionally, that something isn’t a characteristic of the bottle itself. It is its personal touch — the stickers — that allows its beholders a glimpse beyond the surface and into the identity of the owner.

These are the stories hiding within DV’s most decorated water bottles.