“Derogatory” seeks to inspire and lighten the mood at Dougherty 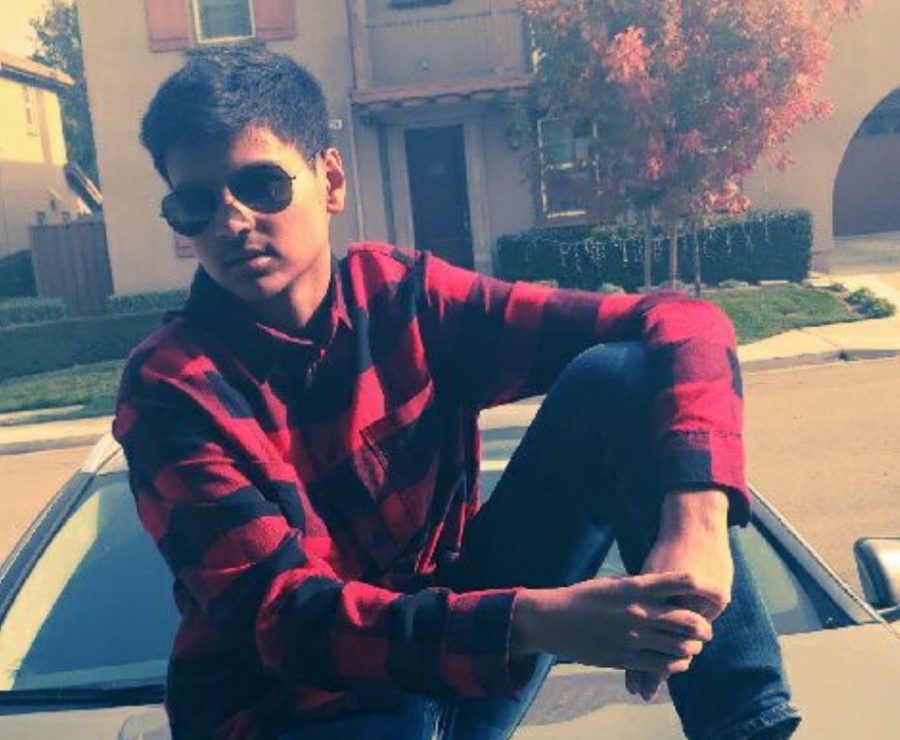 Scrolling through the School Loop news section, you’ll often see announcements for a club meeting, a notice advertising a volunteer event, or even the occasional message about missing Airpods. Among these academic-related posts, you’ll most likely also see a few posts titled “Joke of the Week” and “Quote of the Week.”

Widely known by his nickname “Derogatory,” junior Aneesh Virjala seeks to lighten students’ moods and inspire others by sharing jokes and quotes such as these on the School Loop news section.

“We have a really academic environment; it’s really competitive and stuff — I don’t want to start a club, because that’s the most Dougherty thing to do. I want to inspire people with the quotes and make sure they’re living for something beyond just grades, beyond just academics,” Virjala said.

Virjala went to a private school before attending Dougherty and was shocked by its different culture. He soon earned the nickname “Derogatory” after making a post on School Loop urging other students to refrain from using derogatory language on campus. Even before posting on School Loop, he would also tell his friends not to swear. While this name may have initially been used to make fun of him, Virjala embraced the name, saying that “It was a pretty dope name, and I kind of liked it, actually.”

“My main intention was not for people to offend each other and to degrade people,” he says in regard to that first School Loop post.

Despite his initial belief that derogatory language shouldn’t be used at school, Virjala said that he no longer feels that way and that “you get accustomed to it.”

Still, while his beliefs may not be the same as they were two years ago, he is making a different kind of impact at school with his School Loop posts.

“I create jokes and quotes to help people relieve their stress — to stop them from thinking so strictly about school, numbers, GPA, SATs and all these scores,” Virjala said. “I just do it to help others.”

While he has also faced opposition to his posts about not using derogatory language and his jokes and quotes of the week, this doesn’t deter him.