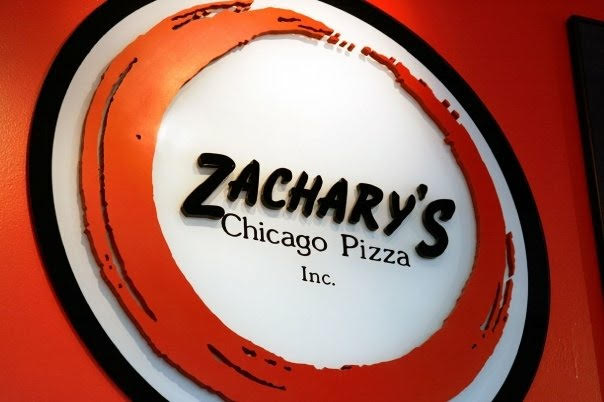 According to the National Center for Employee Ownership, “An ESOP is a kind of employee benefit plan, similar in some ways to a profit-sharing plan. In an ESOP, a company sets up a trust fund, into which it contributes new shares of its own stock or cash to buy existing shares.”

The management of such a company resides purely in the hands of the staffers, who also have the jurisdiction to expand into new locations and make fiscal decisions. As stated by the United States Federation of Worker Cooperatives, the businesses are “owned and run by their members, the people who work in them, and they operate for the benefit of these members.”

By counting on the efficiency of ESOPs, Zachary’s Chicago Pizza prospers in the absence of direct authority decisions. John Kropf, a government and politics professor at Diablo Valley College, speaks of the advantages of having such cooperatives and declares worker-owned cooperatives to be one of the fastest growing businesses in the United States.

“They’re less hierarchical, and they’re more based on, I guess what you would call anarchy, where the average person working inside that particular restaurant has a lot more say in how profits are used, how much they expand and what benefits are given,” Kropf says.

Nic Crocker, one of the managers at the San Ramon and Pleasant Hill locations, maintains that there are still similarities that employee-owned businesses and hierarchical corporations share. The employees do have some forms of authority that they refer back to, with the CEO and COO of Zachary’s Chicago Pizza receiving feedback from the management team.

We have managers who run the day-to-day operations of each restaurant, and above them are two regional managers who we report to. They look over big picture items at each of our four locations and split their time between each. Then, we have a COO and CEO who handle the business and financial aspects of the restaurant specifically. Things like expansion, 401k plans, ESOP contributions and other things of that nature fall under their list of responsibilities,” Crocker explains.

Built over three decades ago, these business structures have been sustained by a strong local taste for making and eating pizza.

“Our current CEO started working in the kitchen in 1984 and worked his way up from there, so it’s a great insight into how ESOP’s support their workers and promote them from the inside. I believe it’s very effective because when you invest in your employees, they invest in you. It’s also nice to tell people that you own a company!” Crocker mentions.

Moreover, Crocker references the high turnover rates in the restaurant industry to explain the incentive that employees have to stay at an ESOP: the stock. The accumulation of stock within the company increases with the duration of time that you spend at ESOP’s. The teamwork and partnership between the employees surpasses that of a traditional corporation and are elements of worker-owned cooperatives that both Kropf and Crocker reiterate.

“Having started in the dining room and working my way up to management, there is a sense of camaraderie between the employees, and even the kitchen and dining room employees,” Crocker says.