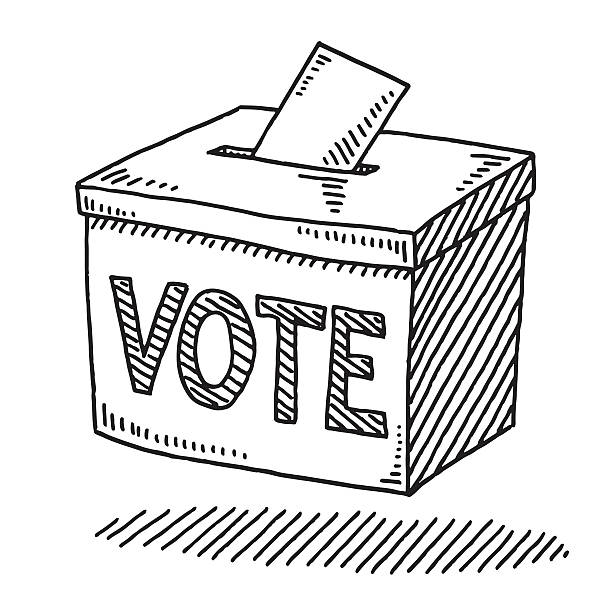 As the midterm election approaches, the AP Government class at Dougherty Valley launched a three-part project to promote political literacy and activism on a local level. The three parts consisted of voter registration or pre-registration, in which 1,012 students participated in; presenting an election fair for students and faculty to attend and finally, a mock election to characterize DV’s stance about the propositions and candidates in the Nov. 6 election.

As a result of these three parts, students created a media piece, scheduled to go up around campus as the midterm election draws closer, and a presentation for the election fair on one of the topics of interest on the midterm ballot — including different propositions, candidacies and races, but also voter registration and voter education. On Oct. 17 and Oct. 18, over 1,200 students across all grades gathered in the library to view the fruits of the labor that the AP Government students had put into their projects.

“Our whole focus, in the beginning, was that, ‘Oh, the younger generation doesn’t vote.’ And the main reason is that they don’t know how to, or they don’t know what to do,” Megha Bhargava, a senior who worked on the California senator elections for the election fair, said about the event’s purpose.

“By doing this, I hope students are able to see that their vote really does matter so that their voices can be represented in our government,” added Rita Abraham, a senior who worked on voter registration. As part of her efforts, she ran a table at the fair and visited classes door-to-door to give a tutorial on how to register to vote.

Finally, students will explore advocacy by trying to persuade the general public on political issues through Letters to the Editor, which they will submit to local publications such as the East Bay Times and Wildcat Tribune.

The project itself meets different educational goals set in AP Government curriculum. Specifically, “the curriculum is looking at elections and voting and turnout and behavior, and getting to know how the government works at a local, state and federal level,” Mrs. Holly Herrington, an AP Government teacher, explained. “So, it’s part of that process.”

“We’re supposed to get students to a point where they feel like they can impact government,” Mr. Rick LaTorra, another AP Government teacher, said.

Apart from the technical sides of government, the project also focuses on key parts of being a politically active citizen, advocacy, and how to effectively persuade people on political issues. “How do you educate yourself about issues that are relevant to you? How do you try to advocate for the issues that you are passionate about? And how do you ensure that other people act upon what you’re trying to advocate for?”

AP Government students reflected on the fair, expressing how they were teaching not only others, but themselves. They see the election project as an encouraging sign that schools will start to emphasize political literacy.

“Being part of the younger generation, I too never valued voting,” Abraham says. “However, doing this project and looking at the statistics showed me that this really is an issue.”

“Seeing people work on [this project], and get involved and get genuinely interested … is just a nice thing to see,” Bhargava said. “And I think it just proves that if schools take the time to have a curriculum around actual politics, then you would see empathy … you can’t bank on the fact that teens are apathetic if you’re not trying to change that.”

When asked if the fair would continue in the future, LaTorra responded with a laugh. “It was a lot of work. We’re still trying to figure out the best way to do it, and hopefully, we do it in the future.”

To see the non-partisan campaign briefings they made, visit bit.ly/DVExpo18 and to check your voter status, go to voterstatus.sos.ca.gov.