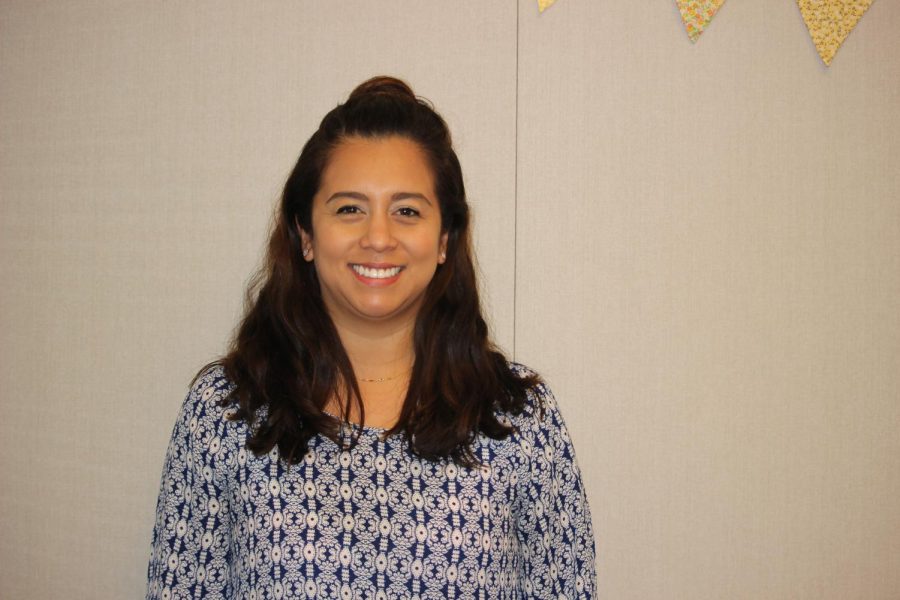 There are an innumerable number of students of all grades at Dougherty Valley High School that have learning disabilities, low self-esteem and difficulty in communicating with peers and teachers. Many also struggle with depression and anxiety.

This is Mrs. Monica Fuller’s seventh year as a psychologist. After being a psychologist at Brentwood for four years — where she was awarded “Employee of the Year” at her elementary school — and at Diablo Valley Middle School for two, in her first year at Dougherty Valley, Fuller hopes to help these students to get back in shape by creating programs and assisting them.

“Depression is very complicated. People sometimes demonstrate it in different ways, and it also impacts them differently. So my goal is to help them find more positive ways of dealing with their negative emotions,” Fuller said.

Fuller grew up in Brentwood, CA, and received her undergraduate and graduate degrees at CSU, Chico. The unique one in her family, she majored in psychology and enrolled in a graduate school psychology program. While in college, she worked as a caretaker for a child with Down syndrome.

“That motivated and inspired me to continue pursuing school psychology, because as a school psychologist, we work with a lot of students with developmental disabilities,” Fuller said.

Another inspiration was Helen Pursell, a psychologist Fuller shadowed once a week during her senior year in high school. She got an internship through a program that helped students choose their career paths at her high school and decided to become a school psychologist after the experience.

“She taught me how to be patient and how to work with the parents and the teachers — to work as a team, collaboratively, to help the child. She really just embodied that, and I really appreciated it,” Fuller stated.

After that, she never looked back. She was sure that she wanted to become a school psychologist.

Among the challenges that she faces as a psychologist, one of them is the sheer number of students that she meets every day. On a school day, it amounts to a lot of work. But she also states that communication skills, empathy, good time management and organization make the job less complicated and more effective.

Fuller partially learned these skills from multiple school psychology programs and conferences. She has been to many local workshops, including an annual one by UC Berkeley, The Mind Institute at UC Davis and the National Association of School Psychologists.

Fuller harbors no regret in her decision to become a school psychologist. A piece of advice she would give to incoming psychologists is that her job can be very emotional — happy or sad — and can be very hard to digest. Additionally, it would be a good idea to shadow an experienced school psychologist and to spend time in special education classrooms to get an idea of what the job looks like.