The 2016 Remake Takes Away the ‘Horror’ in Rocky Horror 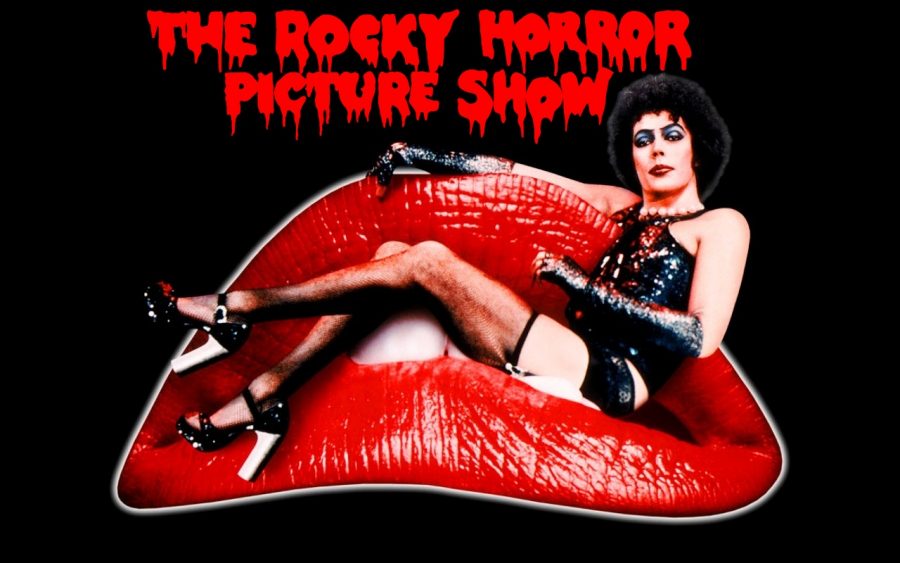 The Rocky Horror Show has been a worldwide success giving its viewers two movies, a musical, and several adaptations by popular T.V. shows like Glee and American Dad. It manages to combine a wide array of science-fiction elements with other genres like romantic-comedy and horror, making it a musical comedy horror film. After 40 years, it was given a reprisal in 2016 on the FOX Network that made us all shiver with antici…….pation.

The Rocky Horror Show is a cult classic staged in Ohio, following the couple Brad and Janet who get engaged at a church during a funeral (irony was intended). Due to a flat tire, they stumble upon a castle looking for a telephone. They meet Riff Raff, Magenta, Columbia, who live in the castle, along with  Dr. Frank N. Furter who explains his new creation, the muscle man Rocky. The rest of the story follows Brad and Janet’s journey , where they are met with the challenges of escaping the castle, staying true to their relationship, and the pressures of their libidos.

The most notable difference is the film’s opening, as the original features a pair of disembodied lips singing the song, “Science Fiction.” This scene is iconic and has been parodied and copied by major T.V shows like Glee. Instead, the remake follows the plot and characteristics of the musical rather than the original movie, and features an Usherette (played by Ivy Levan) singing the same song while doing a regular job at a movie theatre. Levan’s vocals clearly outshines Richard O’Brien from the original movie, using more advanced techniques while combining the 70’s musical style with  a modern twist that Levan manages to adapt

The 2016 remake’s cast was significantly more diverse than the original all-white cast. The remake took huge steps for the LGBTQ+ community because Dr. Frank N. Furter is played by Laverne Cox, a transgender actress most notable for her role of Sophia Burst in the Netflix original, Orange is the New Black.

Cox was the most engaging and, overall, the most well done performance during the entire movie. She matches the confident appeal of the original Frank N. Furter, and gives us a stunning performance in here solo “Sweet Transvestite” which features her in a shiny red bustier body suit. Although Tim Curry’s performance in the original is legendary, the 2016 production director, Kenny Ortega, told Vanity Fair that after Laverne Cox’s first rehearsal, the first comment “was a ‘brava’ from Tim Curry”, giving Cox approval. The only criticism is that Cox did not match the abnormal, weird, and gendered confused qualities that makes Frank N. Furter really stand out.

Also joining the cast was Nickelodeon veteran Victoria Justice playing the recently engaged Janice Weiss. Justice gave us a bland performance, not showing the full extent of her vocal talent.

Magenta, a servant to Dr. Frank N. Furter, was played by Christina Milian, a Grammy nominated African-American Singer. The remake diversifies both in race and in sexuality for casting these roles.

Tim Curry, the original Dr. Frank N. Furter, made a reappearance in the 2016 remake as the narrator.

“I actually offered myself as Dr. [Everett] Scott, because I was already in a wheelchair. They thought the narrator was a better fit, and I enjoyed it a lot,” commented the actor in a Vanity Fair interview.

Other members of the original cast, however, did not make any appearances.

Although the music and performances were incredible, the remake did not live up to the original in terms of the ominous and horror feel that was the 1975 version. The remake lacked the horror and the erotic feel of the original, as many of these scenes were censored, taken out, or not shown, making it more like an episode from Glee rather than a horror musical. For example, Janet’s “Touch Me” is supposed to be about the sexual awakening and loss of innocence. However, in the remake Justice kept everything  PG-13 rather than showing the transition the song and scene is supposed to exemplify.

Another major let down was the beginning of the rock and roll song “Time Warp.” In the original movie, Riff Raff (one of Frank N. Furter’s servants) whispers the lyrics of the “Time Warp” in his creepy and rather monotonous voice. However, in  the 2016 remake, the actor for Riff Raff sings the lyrics with a more jovial conviction, taking away the eerie and creepy persona of the character.

Overall, the remake did not capture the horror of the original and was disappointing in comparison to the original. This more innocent version was stale, but the music was upbeat and just as enjoyable. Fox manages to stick to the storyline and convey the story but makes it feel inert. Apparently that’s that happens when a major TV network tries to remake a cult classic.