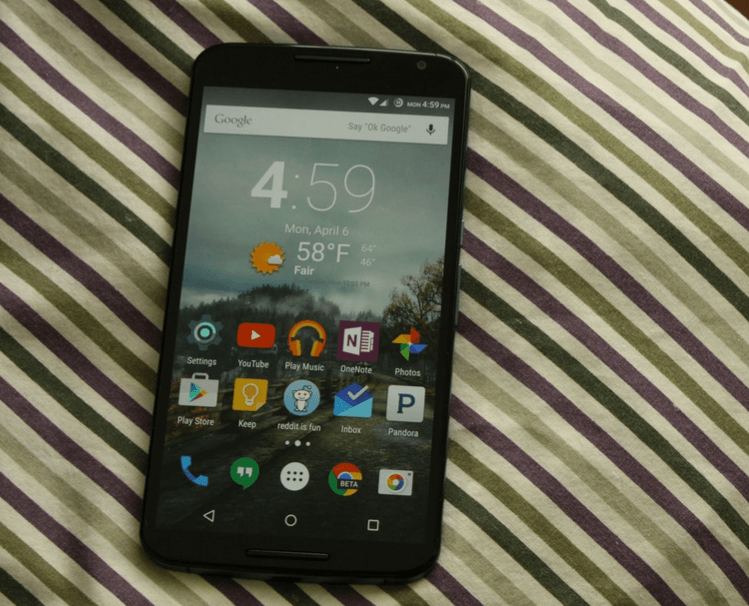 At last, Android 5.1 is upon us. With Nexus users ranging from the 4–6 able to receive the update, and GPE devices in the midst of a rollout, it’s time to get excited once more to receive a better version of Android.

This iteration of Android is more about fixes than reinventing the platform once more; after all, it has only been a few months since the launch of Lollipop.

This update has a vast array of new changes, but it’s the small changes that propel the Android OS to even greater heights. Here’s what you need to know:

Swiping down twice to access the quick settings brings the most noticeable addition, as well as faster access to WiFi and Bluetooth options and a new animation for the rotate toggle. The new WiFi and Bluetooth options allow users to quickly access what they would like to connect to without ever entering the settings menu, a neat new feature that will save a couple of seconds of hassle.

Dual SIM users also have added benefits, with enhanced abilities of choosing which SIM card to call from with incredible ease.

Smartphone theft is a serious issue around the world, and with Android 5.1, you may be able to finally safeguard your phone from being usable by thieves. For most stolen smartphones, a simple factory reset can do the trick for making the device usable again with a new SIM card, if you had a passcode previously.

However, Android 5.1 aims to solve this issue by making the device unusable after a factory reset unless you have the owner’s Google account information to login. Though phones will continue to be stolen, this feature should definitely prevent thieves from being able to resell or use the device.

A much disliked feature of the first few iterations of Lollipop was that notifications could only be swiped left and right, but with 5.1, users can now swipe up without dismissing the update. It’s a small feature, but one that enhances the overall experience to a greater level of usability.

Priority and No Interruption modes have received a huge buff, with more customizability, making the feature that was once seen as a downgrade more functional than ever before. You can now set times for when you would like the modes to turn off.

This is a useful feature as I myself have forgotten to turn off “No Interruptions” mode many times.

Small improvements is the name of the game with this update, as most of the features provided with the update were either bug fixes or small interface tweaks. Android 5.1 serves as a worthy addition to iron out the bugs and issues seen with the first launches of Lollipop.