“Ride the Yak”: Yik-Yak’s claim to fame marred by Dougherty’s abuse and hate 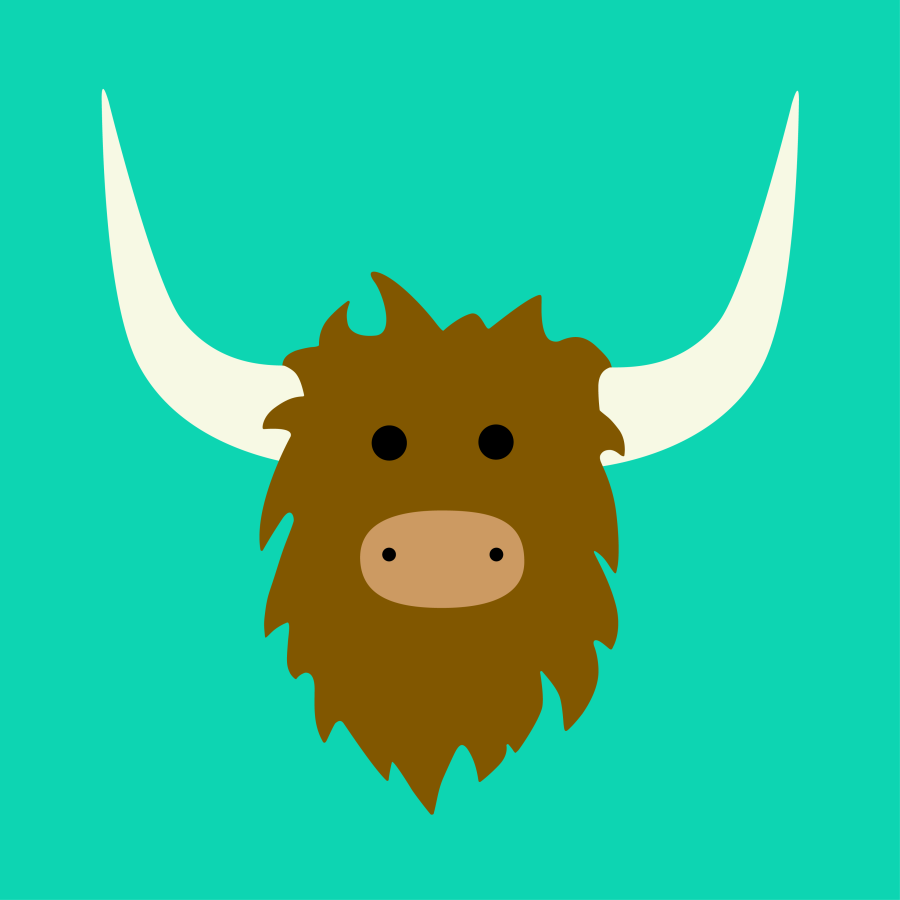 Dougherty Valley has long promoted itself as a center of acceptance and cultural diversity in the San Ramon Valley. However, hiding beneath these claims is a social media application that threatens to undermine Dougherty’s perception as an accepting school and could potentially spell out disastrous consequences for its students.

The app, Yik Yak, has become a sensation for students in high schools around the Bay Area. The design is simple: no accounts, no usernames, no identifying who is posting to the application’s forum-like messaging board. Originally designed for college campuses, it has found its way into high school territory only recently. The result is a feeding ground for gossip and cyber-hate, as those who post face no repercussions. The app is regionalized based on the location of the posters, which means that from town to town, the content of Yik-Yak changes, making it relevant and adaptable.

Yik Yak’s power comes from its anonymity; comments on posts, ‘up-votes’ or ‘down-votes’ and the posts themselves are all secure and nearly untraceable. The only hint to a poster’s identity is a vague map of the relative location where the person posted. And while there are technical means to track down extremely offensive material, most of the responsibility lies in Yik-Yak’s user base.

Yik Yak users choose what content is voted up or down. With enough popular opinion, any post can make the “top list” or be erased from the messaging board. This makes the app much more Democratic than apps like Twitter, where only the original poster can remove their tweets.

As the population of Dougherty students using Yik-Yak increases, the likelihood of gossip increases as well. As of this publication, there have been numerous instances of cyber-hate on individuals, groups, teachers and staff. From accusations of the corruption of Dougherty’s leadership class to rumors about students’ sexual activities, Yik Yak has become a blameless arena for people who seek to insult or harm other students. The hate that is created on Yik-Yak quickly spreads beyond the app’s boundaries, finding its way into the general population of Dougherty Valley and to other social media platforms. It is the ability to hide one’s identity that creates the power students need to fuel the gossip and hate that breeds in Yik-Yak’s messaging board. Even teachers have occasionally come under fire from anonymous users on Yik-Yak.

Although English teacher Ms. McCombs has never dealt with a direct attack from the app, she has dealt with instances of bullying at schools where she previously taught. Without the reach of social media sites like Yik-Yak in her previous schools, “We were able to catch it pretty quickly. It was the lack of anonymity that allowed staff to stop the bullying in its early stages.”

Teachers like Mr. O’Haire agree that the anonymity has something to do with the amount of hate spread on the social media site. He sees Yik-Yak as a yet another diversification of applications which students use to target other classmates.

O’Haire believes, “More and more people have more and more outlets … Yik-Yak is a natural offshoot that will only get more prevalent.”

Administration and teachers have reacted to the app’s ascension to dominate anonymous social media platforms in order to keep control and try to encourage a less hateful environment on Yik-Yak. Principal Hillman has worked with admin and the district staff to stop the abuse at DV.

“We worked out a way to create … a geographic blocker. So that basically because Yik-Yak — the power of it is that it ties people together based on proximity — that it can also determine whether or not you are near a potential school site”.

The SRVUSD has also blocked the application’s servers from being accessed through school wi-fi. Even with the blocks in place, they are attempting to police a nearly uncontrollable app.

Principal Hillman describes the search for wrongdoers in Yik-Yak’s bowels as “definitely not a science, but more of an art form.”

The app has also been used as a hub for student discontentment over the SRVUSD’s decision to not cancel school in the wake of the tropical storm that hit the Bay Area in December of 2014. The result was multiple fire alarms being pulled at both Monte Vista High school and San Ramon Valley High school.

Yik Yak has become a powerful tool for student opinion and voice for both good and bad. With the ever increasing presence of Admin and the amount of gossip flooding Yik-Yak’s messaging boards, it is only a matter of time before more drastic actions will have to be taken to protect DV students and teachers from malicious and slanderous posts on the app.